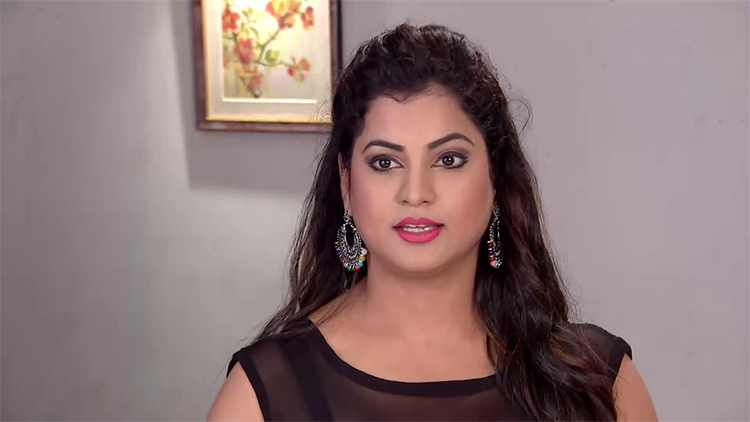 Bhubaneswar: A real estate company has allegedly duped Odia actress Bidusmita Dash Mantry of Rs 15 lakh on the pretext of providing her a plot in Odisha capital.

The actress has lodged a complaint in this regard with the Khandagiri police.

As per the allegation, Bidusmita had in 2019 contacted the firm namely Real Developers and Construction Limited for buying a plot.

As per the agreement, Bidusmita paid Rs 15 lakh to the company in advance while the rest amount was to be paid after the registration, which was supposed to happen within the next two months.

However, the registration has not taken place even after three years. Moreover, the company has not returned the money to her.

On the basis of the complaint, police have registered a case and started an investigation into the incident.

“My mother had given me Rs 10 lakh from the money received as retirement benefits. We had given the company Rs 15 lakh hoping to get a plot for constructing a house. However, the firm neither kept its promise nor returned us our money. I urge the police department to arrest the accused and take necessary action,” said Bidusmita.