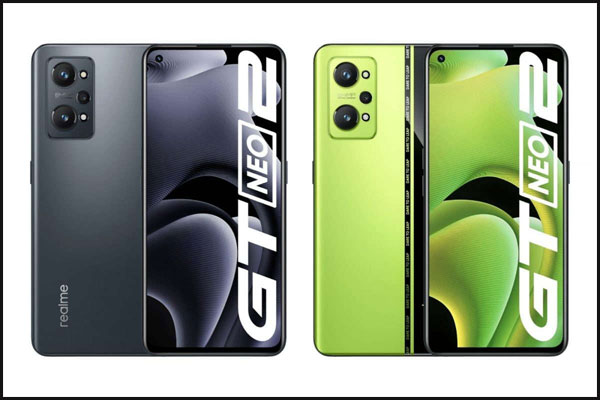 The first sale is scheduled for October 17 on realme.com, Flipkart and mainline channels. Consumers can avail a discount of upto Rs 7000 during this festive season (Inclusive of Bank Offer) on Flipkart and realme.com.

“The realme GT NEO is a dialogue between technology and new life, representing our commitment to challenging the status quo and empowering new lives through technology in the post-pandemic era. The NEO green is a visualised element of such an attitude,” Madhav Sheth, Vice President, realme and CEO, realme India, Europe & Latin America, told IANS.

“With the launch of all new and the only flagship series, the realme GT series, we have announced our new ambition to shake up the premium market,” he added.

Under the hood, the phone is powered by Qualcomm Snapdragon 870 SoC, along with up to 12GB of RAM. It also supports up to 7GB of virtual memory (Dynamic RAM Expansion).

The smartphone houses a triple rear camera setup that houses a 64MP primary sensor, along with an 8MP ultra-wide shooter and a 2MP macro shooter. The phone also comes with a 16MP selfie camera at the front.

Other features include 5G, 4G LTE, Wi-Fi, Bluetooth and a USB Type-C port. The realme GT Neo 2 also includes an in-display fingerprint sensor and a cooling system to ensure gaming.

Dussehra 2022 Wishes, Quotes, Messages to greet on the festival