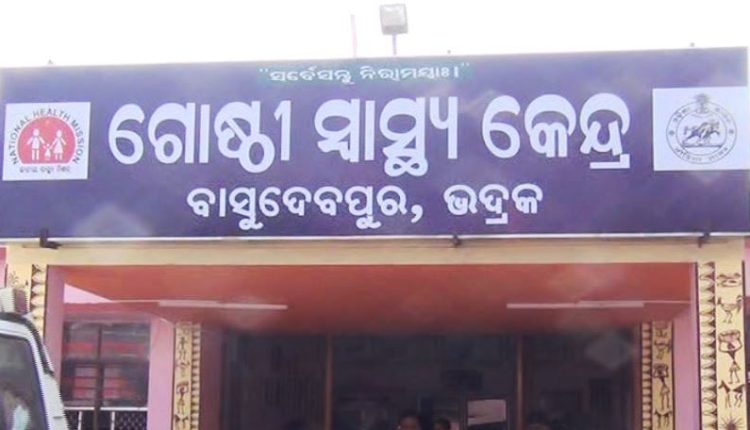 According to reports, Debankar Nayak, a class-IX student, was reprimanded by his mother for using a mobile phone instead of studying. While the woman was busy in household chores, the minor boy hanged himself inside the house using a rope.

Though his mother and neighbours rushed him to Basudevpur Hospital, doctor declared him dead. A pall of gloom descended on the locality after the death of the boy.