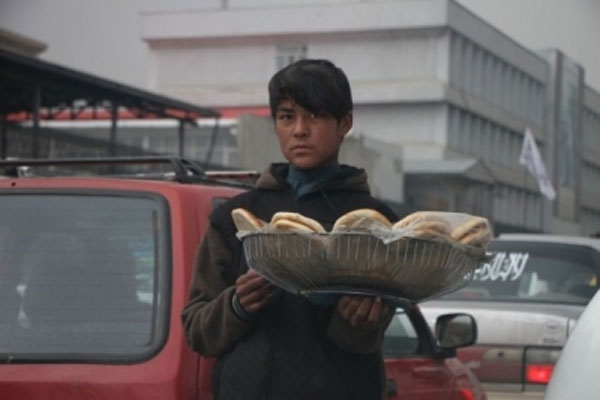 Share
Kabul: The UN’s World Food Program (WFP) has once again warned of an increase in record hunger levels in Afghanistan, saying that 19.7 million people, almost half of the war-torn country’s population, is in acute need of food.

According to an WFP report, the prolonged drought and deep economic crisis will threaten the livelihoods of millions of people across Afghanistan, TOLO News reports.

The report said that humanitarian assistance averted a catastrophe in the harsh winter months, but hunger continues across the country at unprecedented levels.

It predicts that the outlook for June-November 2022 sees a slight improvement in the food security situation, with a reduction in the number of people facing acute food insecurity to 18.9 million people.

Meanwhile, the Taliban-led government’s Ministry of Economy says that is considering a strategic and a food insecurity plan to solve the challenges which children face in the country.

“In the permanent economic strategy of the Ministry of Economy, the rebuilding of Afghanistan’s infrastructure is included,” Aman Nazari, a deputy at the Ministry.

Meanwhile, the US Special Inspector General for Afghanistan Reconstruction recently said that the latest assessment of the International Labour Organization shows that in the last three months of 2021, 500,000 people in the country have lost their jobs.