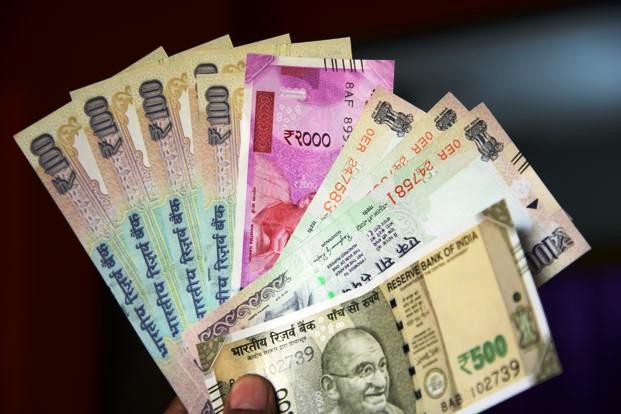 Twenty-one regional political parties received a total of Rs 107.62 crore in donations of or above Rs 20,000 in 2015-16, compared with Rs 134.86 crore in the previous year, showing a dip of about 20 per cent, a study by the Association for Democratic Reforms (ADR) showed.

The study took into account the figures submitted by the political parties to the Election Commission.

According to the rules, donations below Rs 20,000 are not required to be reported to the Election Commission, but they need to be mentioned in the Income Tax Returns filed by the parties.

Over 61% polling in third phase of UP elections

The political parties, however, need not pay any income tax.

According to the ADR report, the Shiv Sena received the highest amount of donations at Rs 86.84 crore while the Aam Aadmi Party was a distant second with Rs 6.605 crore.

Want to ace an exam? Share with friends what you learned