Registration for KBC 9 to open from June 17 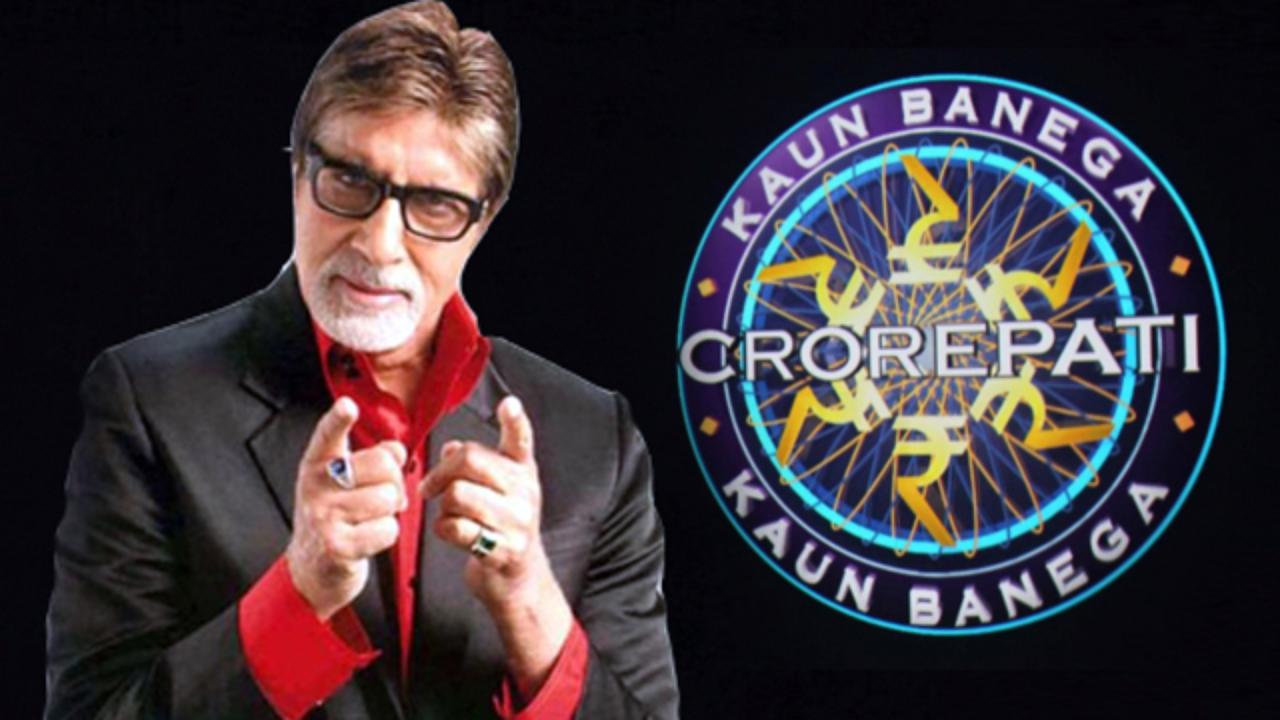 New Delhi: For those looking to try their luck at becoming a ‘crorepati’ by taking the ‘hot seat’ of reality TV game show “Kaun Banega Crorepati”, the registrations will open from June 17.

The show is returning to the small screen on Sony Entertainment Television with its ninth season, to be hosted by megastar Amitabh Bachchan.

A promo featuring Big B was also launched on Saturday by the channel, in which the actor has given detailed information about the registration process.

When Amitabh shot for the promo, he was nostalgic about the popularity and essence of the show, which gives the common man a chance to win a crore — or sometimes — even more, based on questions related to general knowledge.

“KBC. The winner from its beginnings. To me at least was to mingle with them that come with ambition and desire, with hope and will and of course the ultimate desire of spending those hours at the Hot Seat, with complete strangers who by the time it ends become your dearest friends,” the 74-year-old actor had posted on his blog after shooting the promo.

The show was first launched in 2000, thereby revamping the face of Indian television. (IANS)