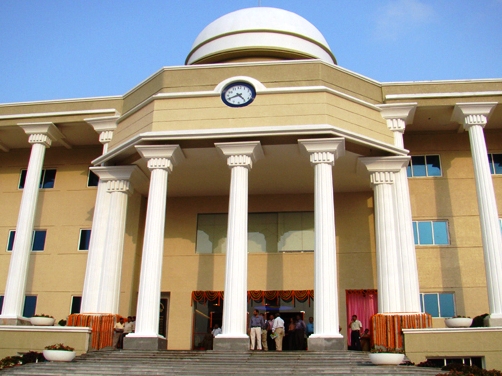 Bhubaneswar: Total registration of cognizable cases increased in 2017 as compared to previous years in twin city Bhubaneswar and Cuttack.

However, the murder cases registered both in Bhubaneswar Urban Police District (UPD) and Cuttack UPD has declined last year.

Similarly, the registration of dacoity cases decreased in Bhubaneswar UPD over previous years, whereas it recorded increase in Cuttack UPD. Police intercepted 13 and 9 dacoity gangs in Bhubaneswar and Cuttack respectively during the year foiling the dacoity bid.

However, the crime under the head rioting recorded substantial decrease with 122 over previous year’s 158 in both the UPDs. Total 433 accused were arrested on charges of provoking riots in 2017 as against arrest of 427 in previous year.