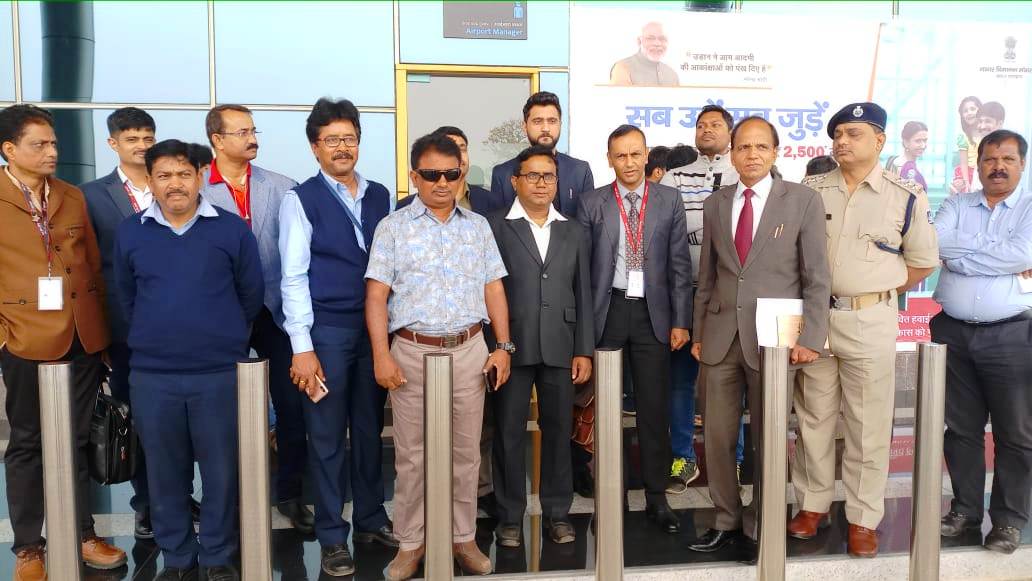 Sources said low cost carrier SpiceJet will start flight operation at the airport on three routes- Delhi, Kolkata and Hyderabad. For this, an eight-member team of the SpiceJet authorities today conducted an inspection of the security and infrastructure facilities at the airport.

Meanwhile, the Ministry of Civil Aviation has called for a fresh bidding for four routes in Odisha under the third phase of UDAN scheme. The routes are Jharsuguda-Ranchi, Bhubaneswar-Utkela, Utkela-Raipur and Jeypore-Bhubaneswar.

Worth mentioning, flight operation at the Jharsuguda airport was stopped around 15 days after its inauguration as Air Odisha airline suspended its flight services. Air Odisha had bagged the permission to operate flights from Jharsuguda to Bhubaneswar, Ranchi and Raipur under UDAN.

The airport was inaugurated by Prime Minister Narendra Modi on September 22, last year.

Centre writes to Odisha for implementation of PM-KISAN scheme