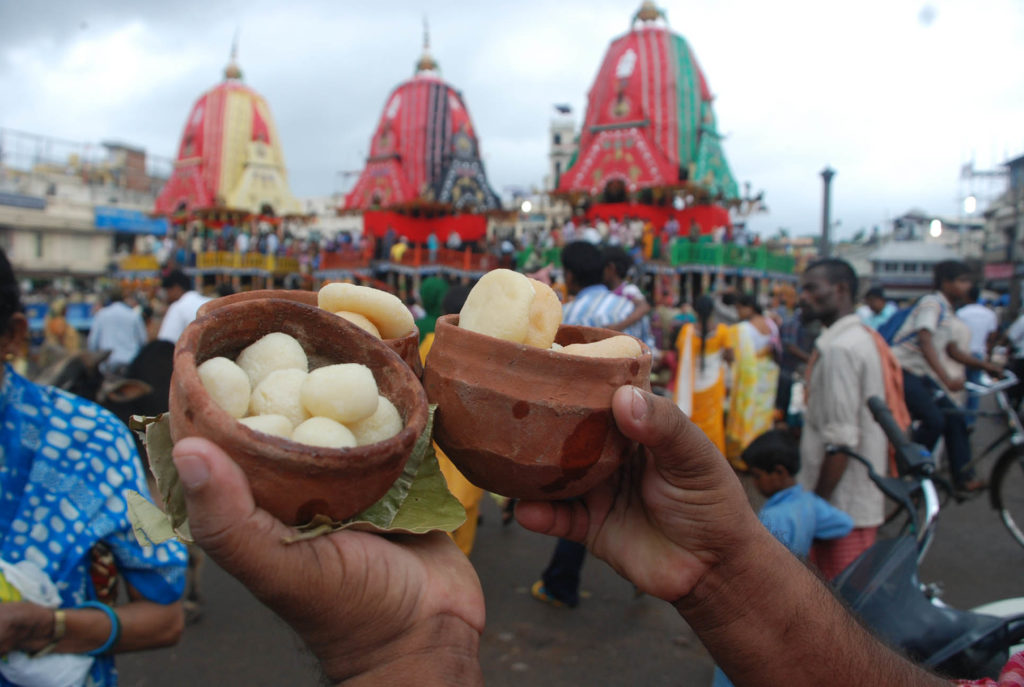 Bhubaneswar/Chennai: While the bitter war between Odisha and West Bengal over the spongy sweetmeat Rasagola refuses to precipitate, ‘Odisha Rasagola’ got the much-awaited Geographical Indications (GI) tag for the delicacy offered to Lord Jagannath.

Registered as ‘Odisha Rasagola’, the certificate has been granted to this sweet today and will be valid till Feb 22, 2028.

Netizens erupted in celebrations after the news broke.

Notably, in November 2017, West Bengal had bagged the GI tag for ‘Banglar Rasogolla’ evoking an immediate reaction that the Odisha lost the battle to the neighbouring state.

However, the then finance minister Sashi Bhusan Behera was quick to reject such apprehensions and said the process was on to get GI tag for the Odisha variety of the sweet.

Odisha to seek GI tags for ‘Arisa Pitha’ and…