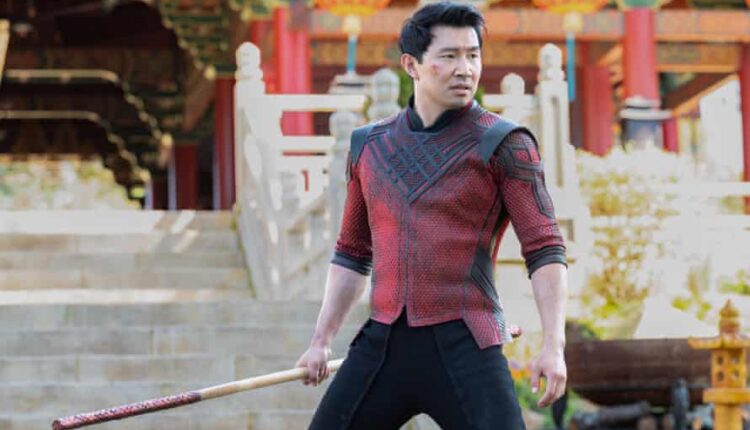 Mumbai: ‘Shang-Chi and the Legend of the Ten Rings’, which is touted as Marvel’s first film with an Asian lead, is set to release in India on September 3.

It will be released in four languages including English, Hindi, Telugu and Kannada.

The film stars Simu Liu as Shang-Chi, who must confront the past he thought he left behind when he is drawn into the web of the mysterious Ten Rings organisation.