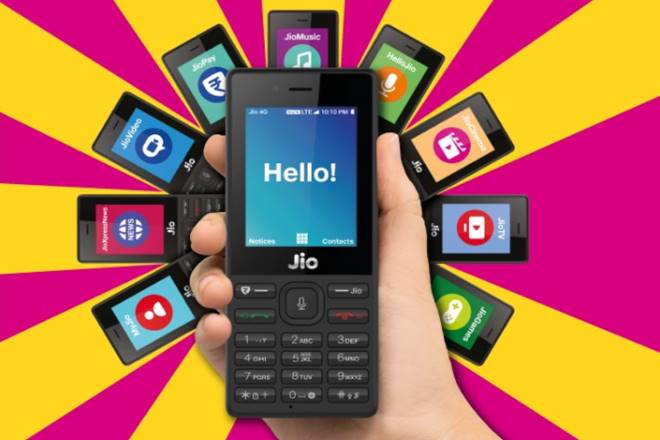 According to Wabetainfo.com, a fan site that tests new WhatsApp features early, as of February 2018 KaiOS Technologies have acquired many new partners, including Facebook that also owns the popular messaging platform.

“After stopping support for BlackBerry OS and Windows Phone 8, the Facebook-owned messaging platform is focusing to develop the app for this platform, providing an app for JioPhones,” the website said late on Wednesday.

“We remember WhatsApp will stop to support Nokia S40 on next December 31, leaving the Symbian platform, but KaiOS will be supported instead,” the website added.

KaiOS combines the powerful capabilities of a smartphone with the affordability of a basic handset.

“The highly-coveted social media app has made its way to KaiOS-powered feature phones. This partnership supports access to Facebook via a native KaiOS app, thus allowing more users to connect with their friends and families,” KaiOS wrote in a blog post last month.

The OS originates from the Firefox OS open-source project started in 2011 and has continued independently from Mozilla since 2016. KaiOS was first launched publicly in the US market in 2017.

The mobile OS supports 4G/LTE, Wi-Fi, Bluetooth and GPS and is compatible with chipsets from major manufacturers.