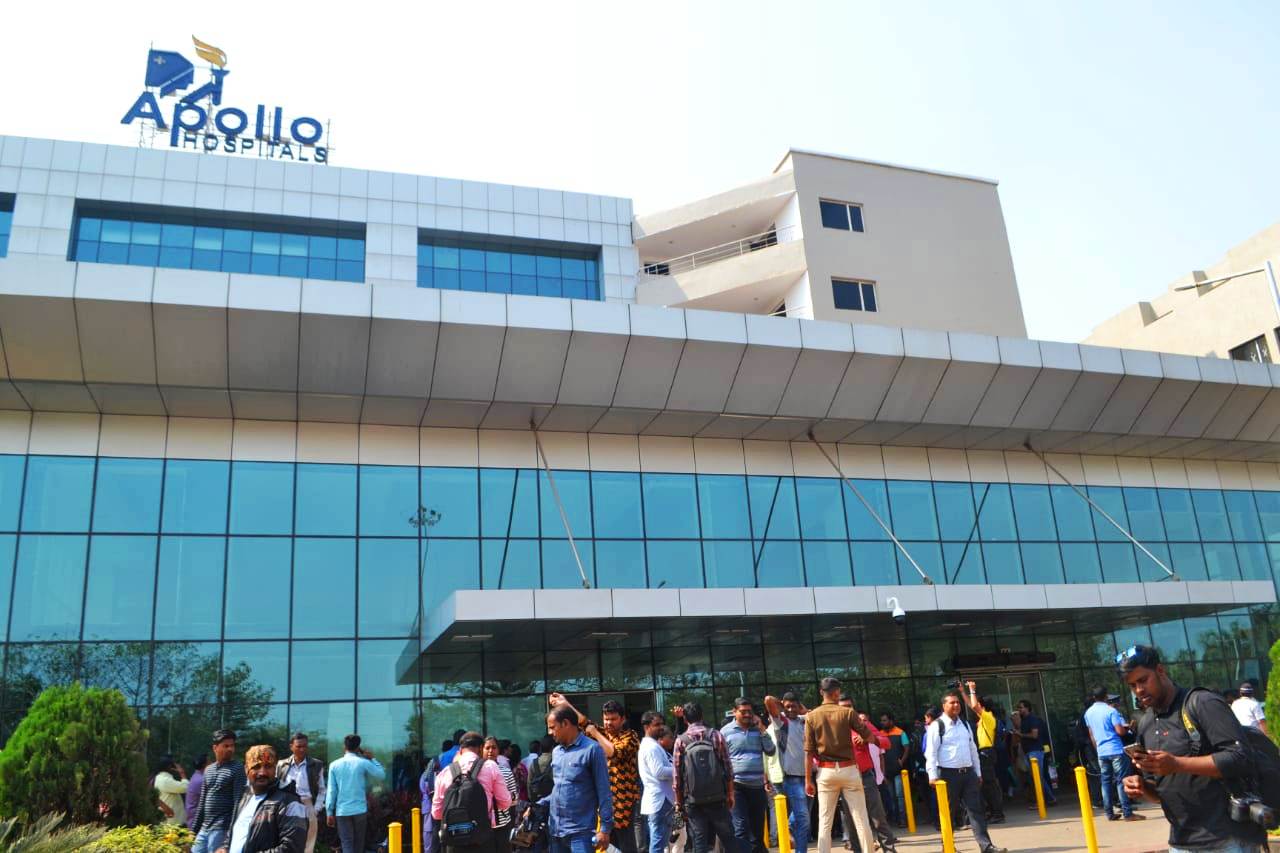 Bhubaneswar: The Orissa High Court (HC) today issued a stay order on the direction of National Human Rights Commission (NHRC) to Odisha Government for cancellation/suspension of registration of Apollo Hospital, Bhubaneswar in connection with a kidney transplantation issue.

The HC asked the state Government not to take any action against the hospital till that time. Besides, the court also directed authorities of the private hospital to submit a reply before the rights body within the four weeks.

On September 8, the NHRC had directed the Odisha Government to take appropriate action towards cancellation of registration of the hospital for breaching the provisions of Transplantation of Human Organs and Tissues Act-1994.

It has been alleged that the private hospital had taken out the kidney of one Anil Kumar Swamy through deception.

The NHRC had also issued a show-cause notice to the Government seeking a reply within eight weeks as to why the Commission should not recommend Rs 2,00,000 as compensation to be paid to the victim.