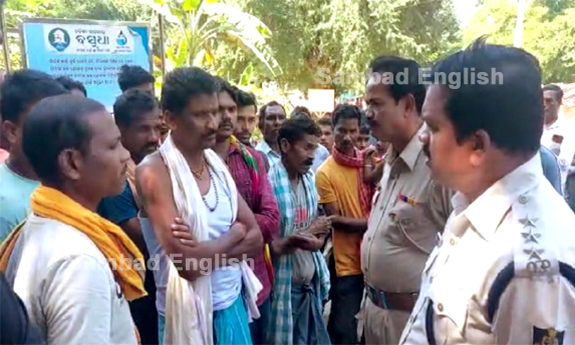 Jharigaon: The body of a resident, who died yesterday, was not allowed for funeral in village cremation ground by many locals belonging to Hindu religion at Gulibadana under Jharigaon block in Nabarangpur district for he had previously embraced Christianity.

The deceased was identified as Jeetu Bhatra, who belonged to Gulibadana village. 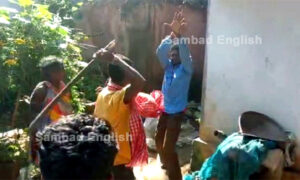 Tension flared up in the locality following an altercation between co-villagers and the deceased’s family members pertaining to negation of the last rites. Body of the elderly man was lying at his house, a police official said.

Things took an ugly turn when some locals from the majority community beat Jeetu’s family members with bamboo batons and scolded them in filthy language. 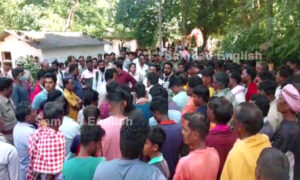 On being informed, Jharigaon tehsildar and revenue Inspector reached the village and tried to convince the co-villagers for a solution to the problem.

Members of the Hindu religion did not agree to the proposal of local administration.

“We will perform the funeral rites where ever the local administration will provide us a place for it,” the deceased Jeetu’s son expressed. 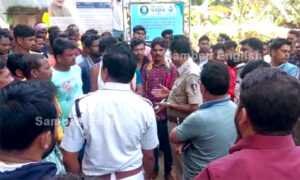 “The elderly man’s family usually makes dirty remarks relating to our deities; hence, we will not allow them for cremation,” many co-villagers alleged.