Remembering Asif Basra – The Profound and Underrated Actor in Bollywood 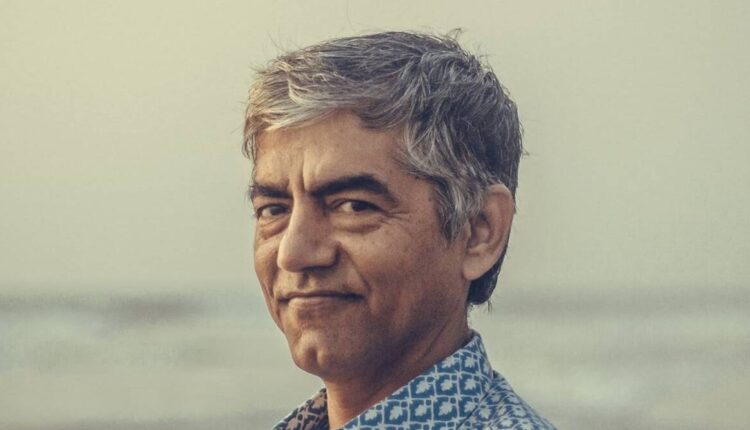 It’s nothing shocking to say that this year of 2020 has been extremely difficult for everyone. Due to the coronavirus pandemic, things have been grim. All of us have been watching the news with excess deaths happening every week. Losing someone is never easy and when it comes to icons and stars fans have grown to love over time, it gets even more difficult. Several such celebrities passed away this year. The Indian film and television industry lost some of its very talented gems. From actors like Sushant Singh Rajput, Irrfan Khan, SP Balasubrahmanyam, Rishi Kapoor to Saroj Khan, and Jagdeep – numerous celebrities left a deep void in the Indian entertainment industry which is going to be a task for anyone to fill.

It was yet again a disheartening day for the Indian film industry as Asif Basra, who starred in the web series Paatal Lok and the movie Kai Po Che, was found dead in a private complex in Dharamshala at the age of 53. The actor was last seen in the second season of the famous Disney+ Hotstar series Hostages. Asif Basra starred in well-known movies like Black Friday, Parzania, Outsourced, and Jab We Met. His performance in the movies Once Upon a Time in Mumbaai, Kai Po Che, Krrish 3, Ek Villain, Kaalakaandi, and Hichki also were appreciated by the viewers. The unfortunate and untimely demise of the beloved actor, Asif Basra has left the industry and fans in utter shock.

While the cops and the forensic team is investigating his unfortunate and untimely death, netizens and many of his co-stars have expressed their sorrow and shock over his demise. From Kareena Kapoor Khan, Anushka Sharma, Emraan Hashmi, Manoj Bajpayee to Hansal Mehta – numerous celebrities are paying their respects to the noted character actor of the Indian film industry.

Let’s remember the talented actor and honour his memories with a few of the most remarkable roles that he played during his acting career. Each of these roles has stayed with the viewers and in turn, made him a familiar face in the Indian film industry.

Hostages: He was a part of this famous series which premiers on Star Plus and Hotstar. Asif starred alongside actors like Ronit Roy and Tisca Chopra. The second season of his series was released this year in the month of September and has received a lot of appreciation from the viewers.

Paatal Lok: In this well-acclaimed 2020 Amazon Prime Video thriller series, Asif played the role of Jai Malik. The story revolves around a journalist and Asif appeared in four episodes. This series is said to be based on journalist Tarun Tejpal’s novel Story of My Assassins.

Once Upon a Time in Mumbaai: Asif played the role of a concerned father in the Milan Luthria movie. He did an amazing job while playing the role of Inspector Hussain Khan. His character portrayed a father who tried to control his son from going astray.

The Tashkent Files: Here Asif again played the role of a journalist. But this time his character was a news channel editor. The Tashkent Files was a controversial movie and was based on the death of India’s former Prime Minister Lal Bahadur Shastri.

Black Friday: In the famous Anurag Kashyap’s movie which was released in India in the year 2007, Asif played the role of Shanawaz Qureshi. The movie is based on the book ‘Black Friday: The True Story of the Bombay Bomb Blasts’, by Hussain Zaidi which is about the 1993 Bombay bombings. Asif played the character of one of the persons who was accused of the bombings.

Kai Po Che: This movie based on writer Chetan Bhagat’s novel 3 Mistakes of My Life starred actors Rajkummar Rao, late actor Sushant Singh Rajput, and Amit Sadh as friends. The late actor, Asif played the role of Nasir, father of a boy named Ali. This movie had many small stories going on within the main plot, one of the most important ones were the three friends trying their best to teach cricket to Ali.

Kartik Aaryan to feature as pilot in ‘Captain…