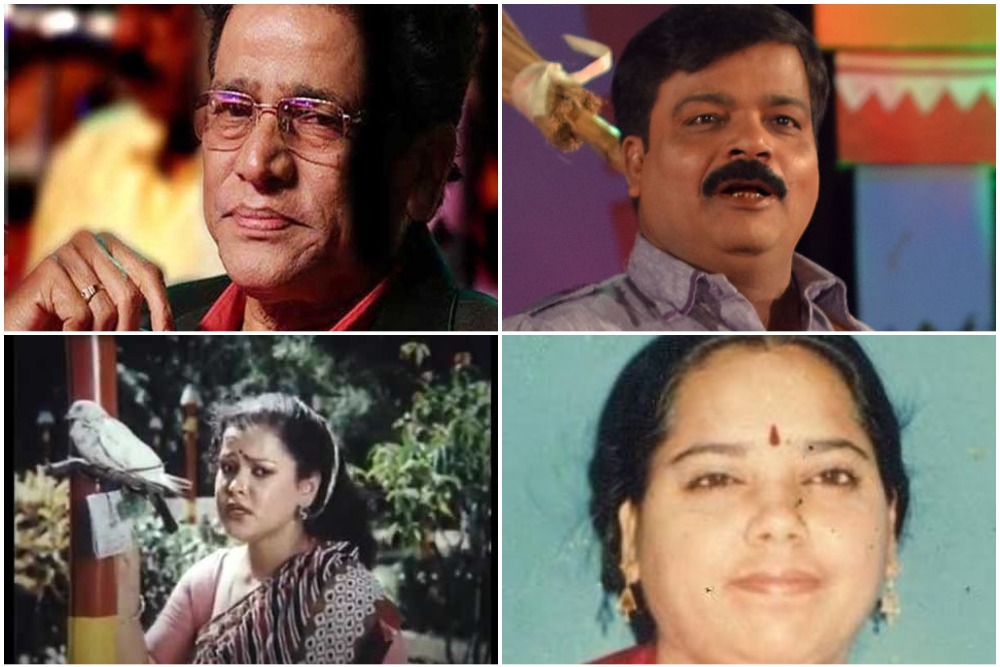 Bhubaneswar: Laughter is the best medicine, and who would deny this fact? Laughter is a sign of joy and healthy mind. Having said that, making people laugh is not an easy task though. Kudos to all the comedians who gift us this wonderful medicine.

On World Laughter Day, let’s appreciate the Ollywood comedians who brought a broad smile on our faces:

Jayiram Samal: Popularly known as ‘Jayee’, Ollywood’s renowned comedian has been all-time favourite for his works in films, television serials and plays. He started his career back in 1970’s and has credited 300 works to himself ever since!

Harihar Mohapatra:  From his debut in ‘Mo Mana Khali Tama Pain’ till now, this versatile actor/comedian/songwriter has featured in over 50 films and there is no looking back. This Angul lad has been highly appreciated for his comic roles. After gaining much popularity in entertainment industry, he took a plunge into politics and joined the Bharatiya Janata Party in 2017.

Braja Singh: Having worked in more than 80 Odia movies and Television shows, Braja Singh had ruled Ollywood with his comic roles back in the 1980s. He is equally popular in soap operas nowadays with his character roles. After a hiatus, he made a comeback last year with Jitu Rout-directed Odia movie, Swahaa.

Tatwaprakash Satpathy: This actor-turned-director popularly known as ‘Papu Pom Pom’ has ruled cinema and television for separate reasons, apart from his obvious skills. Though he has been able to tickle the funny bone, he had his share of controversy too. He was embroiled in casting couch row involving a minor girl. His comic timing is considered as best among his contemporaries. ‘Kan Kala se’ still remains one of the favourite one-liners!

Bhakta Prahlad Charan Patnaik: Our very own ‘Hadu’ with the moustache is not the one to forget. His roles in Chaaniya and Mate Bahu Kari Neija have been some of his laudable feats.

Jyotsna Satpathy: One of the most popular female comedians, ‘Mamina’ who paired up best with ‘Jayee’, breathed her last in December 2014. Her demise left a void in the industry.

Sawan Suman Naik: Popular as ‘Guddu’ in Odia movies, he has also acted in daily soaps. He got noticed in films like ‘Balunga Toka’ and ‘Rangila Toka’.

Pragyan Ranjan Khatua:  This lanky comedian has won many hearts with his seer timing and presentation. Pragyan has addressed several socio-political issues with a satirical take on television shows. Bheja Fry, Loka Nakali Katha Asali and CID have been his most popular shows.

Sadhana Parija: Better known as ‘Runu’, she won hearts with her roles in ‘Daiba Daudi’, ‘Mo Kola To Jhulana’, ‘Laxman Rekha’ and ‘Rumuku Jhumana’. Starting off in early 80’s with her film ‘Para Jhia Ghara Bhangena’, she moved to television later on. The popular actor is no more as she suffered a massive cardiac arrest in 2014.