Remuneration of contractual employees in Odisha increases by 50% 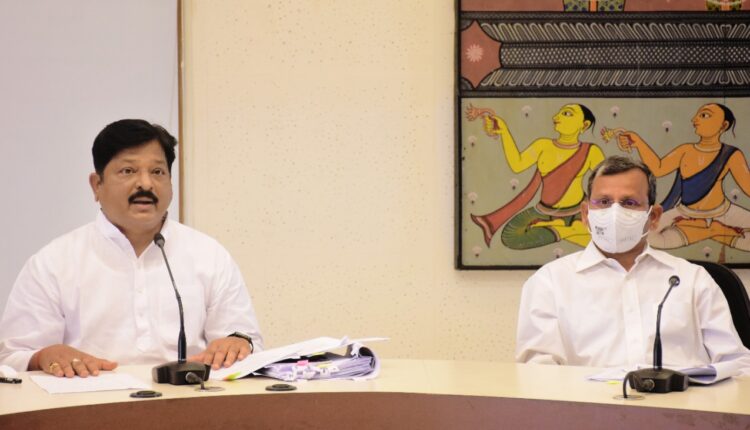 Bhubaneswar: In a significant decision, the Odisha Cabinet today approved the proposal of increasing the remuneration of all contractual employees working under the State Government by 50%, informed Minister Pratap Jena after the cabinet meeting chaired by Chief Minister Naveen Patnaik.

The contractual employees will be referred to as “Initial Appointees” from now onwards, the minister said.

The existing remuneration will be increased by 50 percent in the first year while the employees will be regularised after six years. The state government will bear an additional expenditure of Rs 250 crore every year for this purpose, said Jena.

Earlier, such employees were not getting any additional benefits. Now, they will get reimbursement towards medical treatment, the minister added. 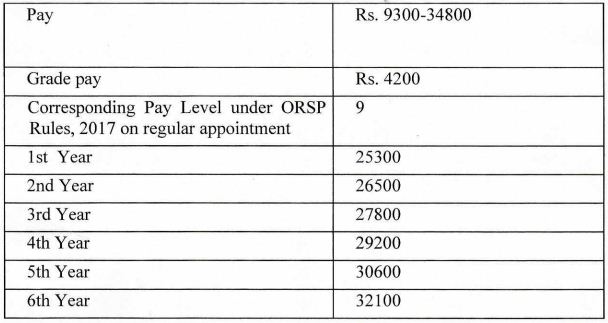