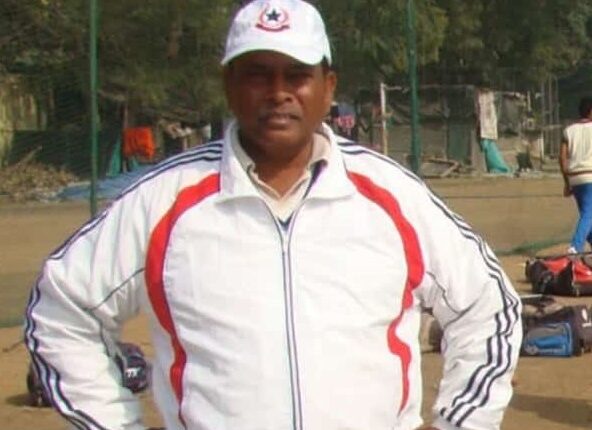 Bhubaneswar: Legendary cricket coach Tarak Sinha passed away today after a battle with cancer. He was 71.

The Dronacharya awardee succumbed to cancer early on Saturday.

“It is with a heavy heart we have to share this tragic news of Shri Tarak Sinha, the founder of the Sonnet Club, has left for his heavenly abode at 3.00 AM on Saturday after a brave battle with lung cancer for two months. He has been the soul of Sonnet Cricket Club which has given Indian and Delhi cricket so many gems,” said Sonnet Cricket Club in an official statement today.

Tarak Singh was diagnosed with lung cancer. Recently, he had multiple organ failure. He breathed his last at a hospital in New Delhi.

The coach had trained as many as 12 cricketers including Manoj Prabhakar, Anjum Chopra, Ashish Nehra, Shikhar Dhawan and Rishabh Pant, who have performed their best at many international cricket events.