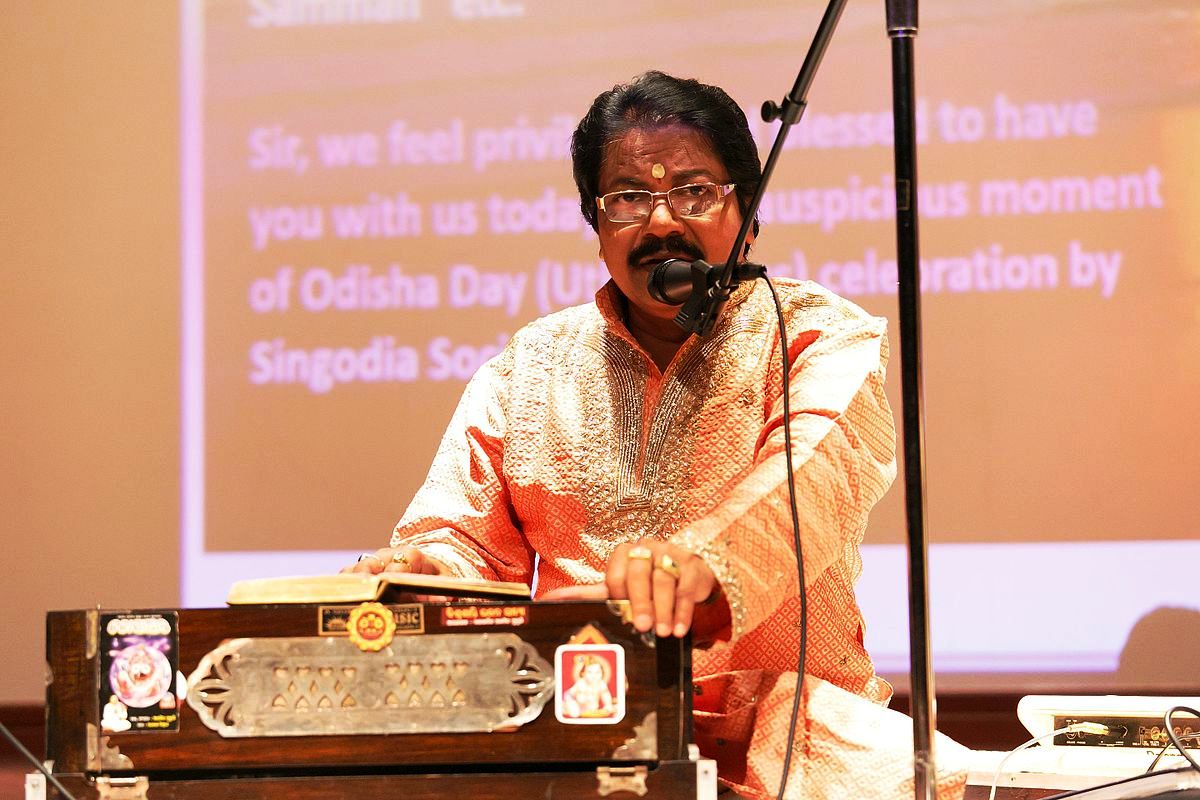 Bhubaneswar: Noted Odia Bhajan singer Arabinda Muduli died of cardiac arrest at a private hospital in Odisha capital in the wee hours today. He was 57.

According to family sources, Muduli was taken to the hospital after he complained of chest pain around 2 am. However, he breathed his last while being admitted for treatment.

He was under medication since 2013 due to heart-related problems. His body will be taken to his native place Khanati in Khordha district. Later, the last rites will be performed at Swargadwar in Puri, the sources said.

Born on September 1, 1961, Arabinda Muduli had won hearts of one and all with his devotional songs. A disciple of Bhajan Samrat late Bhikari Bal, Muduli was also a lyricist and music composer.

Worth mentioning, wedding ceremony of his son was scheduled to be held later this month.