Repairing of Devadalana chariot will be completed by tomorrow morning 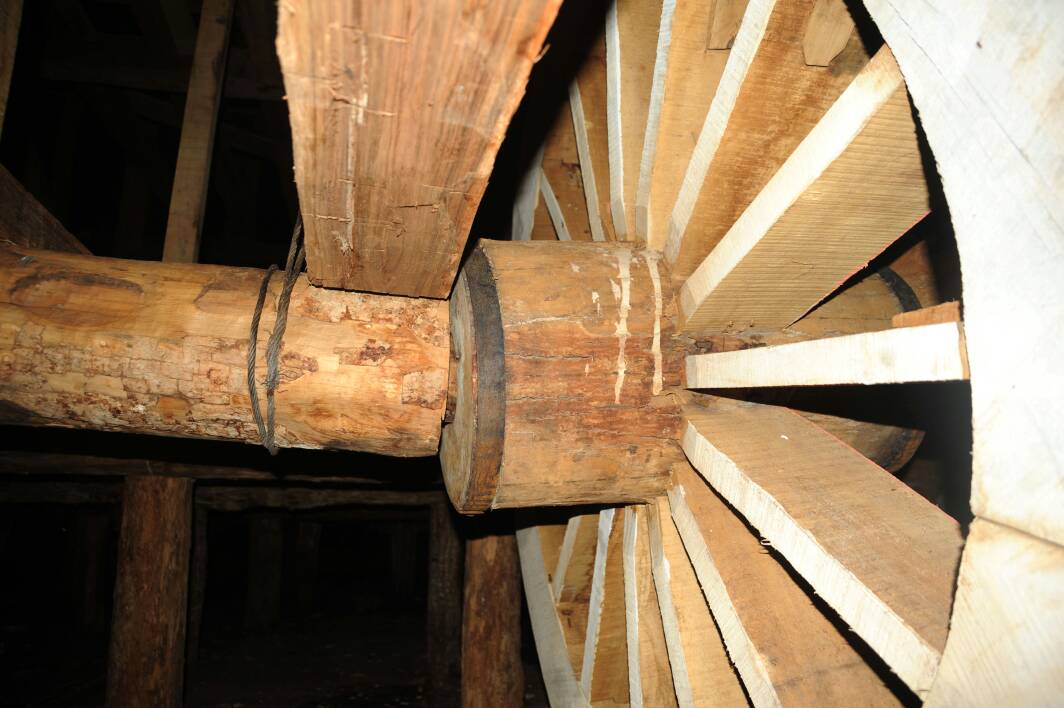 Puri: Repairing of Devadalana-Devi Subhadra’s chariot will be completed by tomorrow morning.

The damaged axle of the chariot will be replaced with a new one, work on which has already begun.

Construction of the new axle has begun in full swing after it was decided to replace the damaged axle with a new one.

Equipment and machinery for replacement of the damaged axle have been mobilized.

“On examination of the condition of the damaged axle, it was found that it needed to be replaced in full. Accordingly, construction of the new axle has already begun at the Rath Khala. We have already mobilized equipment and machinery for replacing the axle. We would require a JCB, a pavement breaker, and jacks. Railways will be providing jacks. Equipment will reach here by 2 PM. By tomorrow morning repairing will be completed,” informed Satyanarayan Sethi, Chief Engineer, Works Department.

On the other hand, a technical committee today visited here to examine the damaged axle of Devadalana chariot.

Works Secretary Nalinikanta Pradhan said that the committee will examine all the three chariots.

Notably, the axle attached to the first wheel on the left side of the Devadalana chariot was found broken late in the evening yesterday. As an immediate measure, the damaged axle was fastened with iron chains to prevent further damage to other sections of the chariot.

“This is purely construction defect. Those who have constructed it are experienced and skilled Maharanas (carpenters), they are not supposed to use defective materials. Why our R&B engineering team did not object to it. The incident needs to be probed and those guilty should be punished since such incidents are happening repeatedly,” demanded Rama Chandra Das Mohapatra.

AAC-2017: Witness the unbelievable transformation of Odisha’s Kalinga Stadium in this video