Reprimanded by in-laws over posting videos on Instagram, Odisha woman dies by suicide 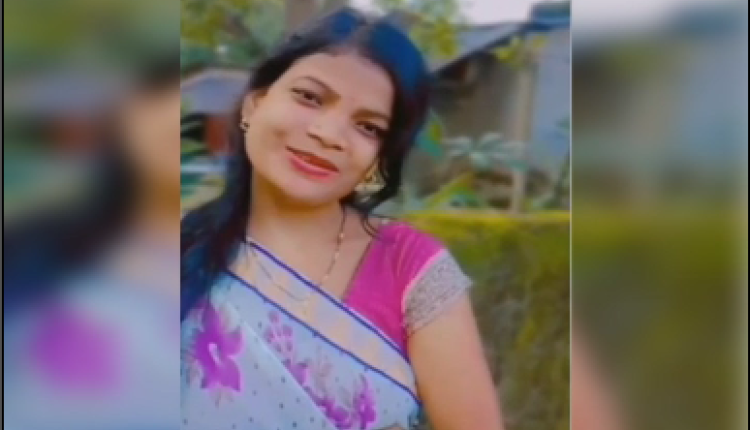 Bhubaneswar: A woman allegedly died by suicide after being reprimanded by her in-laws over posting videos on Instagram at Kainthagadia village under Khaira police limits in Odisha’s Balasore district.

The deceased was identified as Jayanti Patra.

According to reports, Jayanti had married Buddhadev Patra of the village, ten years ago. While she went missing last night, her body was recovered from a pond in the locality, this morning.

As per a complaint lodged by the family members of Jayanti with the police, her in-laws were opposing her act of posting videos on Instagram, for which she took the extreme step of ending her life.

Police have started an investigation into the incident to ascertain the circumstances under which she died. The body was sent for post-mortem.

Sushmita Sen hits back at those calling her a ‘gold digger’; Here’s what she said