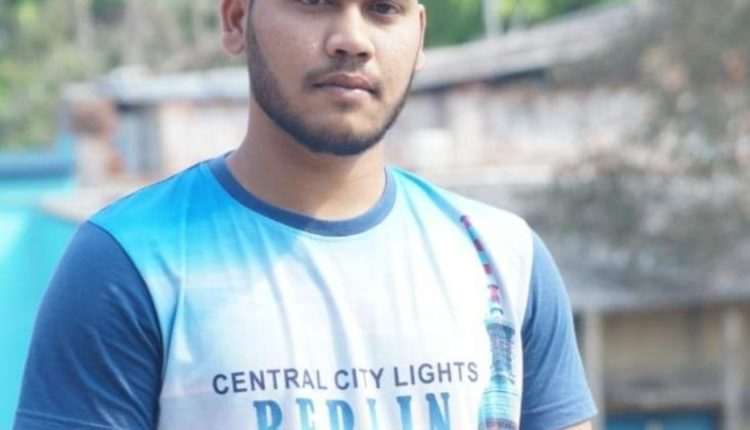 Angul: A youth of Kukudanga village in Talcher area of Odisha’s Angul district allegedly committed suicide after being reprimanded by police over brown sugar consumption.

The deceased, identified as Jesha Pradhan (26), was returning home with his brother after attending a wedding ceremony last night. In the meantime, a police patrolling team was questioning two youths on the particular road for consuming brown sugar.

The cops reportedly detained Pradhan and his brother and questioned them over the incident. Though the two brothers pleaded innocence saying that they had no involvement in brown sugar consumption, policemen took their photo with the accused duo, reports said, adding that the cops reprimanded the brothers and asked them to appear at the police station next day.

Later, Pradhan went home and ended his life by hanging himself from a ceiling fan, family sources said.