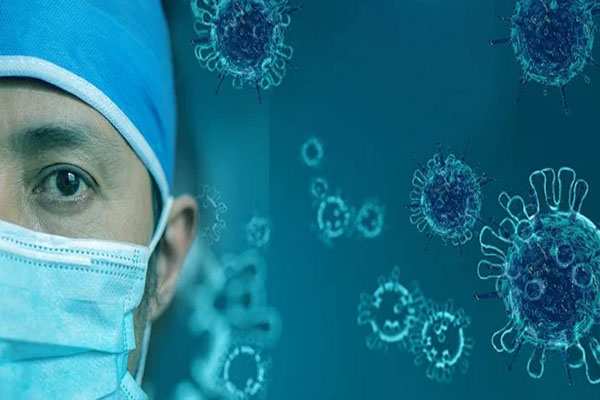 London: A team of researchers has found a new dual attack mode of action while working on the development of a drug candidate against SARS-CoV-2 infections.

According to the study, published in the journal Cellular and Molecular Life Sciences, this could constitute the basis for a broadly effective drug to fight Covid-19.

The drug can not only inhibit the proliferation of SARS-CoV-2 viruses in cells, but also reduce the exaggerated immune response which represents a serious problem in severe cases of Covid-19.

“In the results, we have published, we have been able for the first time to show such a dual action for an anti-Covid 19 agent,” said researcher Stephan Ludwig from the University of Munster.

The active agent in question, called Zapnometinib or ATR-002, which was originally under development as anti-flu medication, was effective in a variety of cell culture models — including activity against all tested variants of SARS-CoV-2, which also implies broad applicability in facing up to any coming variants in the future.

Animal testing to confirm these findings are currently under-way, the team said.

“Positive results from the still ongoing clinical study in humans might already lead to an emergency approval this year for a new, broadly effective Covid-19 medication. The benefit is clear,” said Ludwig.

More than 62,000 animals killed by prolonged drought in Tanzania