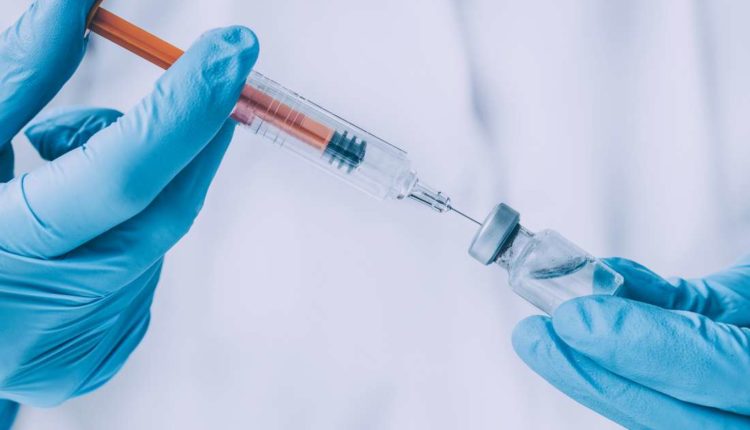 According to the study, published in the New England Journal of Medicine, mRNA-1273 is designed to induce neutralising antibodies directed at a portion of the coronavirus “spike” protein, which the virus uses to bind to and enter human cells.

In the Phase 1 trial, led by Lisa A Jackson of Kaiser Permanente Washington Health Research Institute in Seattle, the 45 participants ages 18 to 55 years received the candidate vaccine.

Three groups of 15 participants received two intramuscular injections, 28 days apart, of either 25, 100 or 250 micrograms (mcg) of the investigational vaccine.

The results from the first stage of Moderna’s vaccine trial showed the first 45 participants developed antibodies to the virus.

The study showed that regarding safety, no serious adverse events were reported.

The interim analysis included results of tests measuring levels of vaccine-induced neutralising activity through day 43 after the second injection.

Covid-19 vaccination: A handy guide for all your queries

Interval between Oxford Covid doses can be safely extended…

Two doses of vaccine prompted high levels of neutralising antibody activity that was above the average values seen in convalescent sera obtained from persons with confirmed Covid-19 disease.

However, more than half of the participants reported fatigue, headache, chills, myalgia or pain at the injection site. Systemic adverse events were more common following the second vaccination and in those who received the highest vaccine dose.

“The mRNA-1273 vaccine-induced anti-SARS-CoV-2 (coronavirus) immune responses in all participants and no trial-limiting safety concerns were identified. These findings support further development of this vaccine,” the study authors wrote.

The researchers revealed that Moderna started its phase 2 trial in May and expects to start a phase 3 trial this month.

Earlier this month, Russia became the first nation to complete clinical trials of Covid-19 vaccine on humans, and the results have proven the medication’s effectiveness, the media reported.

As of Wednesday morning, the overall number of global Covid-19 cases has increased to more than 13.2 million, while the deaths have soared to over 5,77,000, according to the Johns Hopkins University.

Dry run for Covid vax admin in 4 states next week