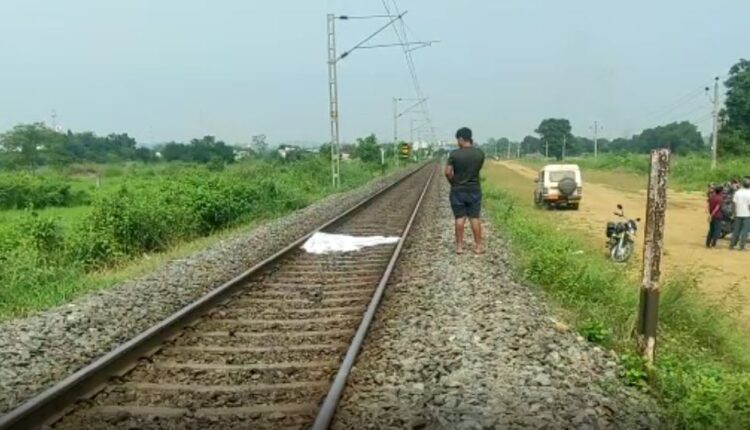 The deceased was identified as Khirod Kumar Nath. He was working as the headmaster of Tamperkela High School and had retired three months ago.

He reportedly ended his life by jumping in front of a moving train. A note, suspected to have been written by him, was found near the body.

It has been mentioned in the note that four former colleagues of the deceased namely Subal Barik, Murari Prasad Patel, Jagdish Sahu and Sanjeev Patel are responsible for his death as they had hatched a conspiracy against him and were insulting him.