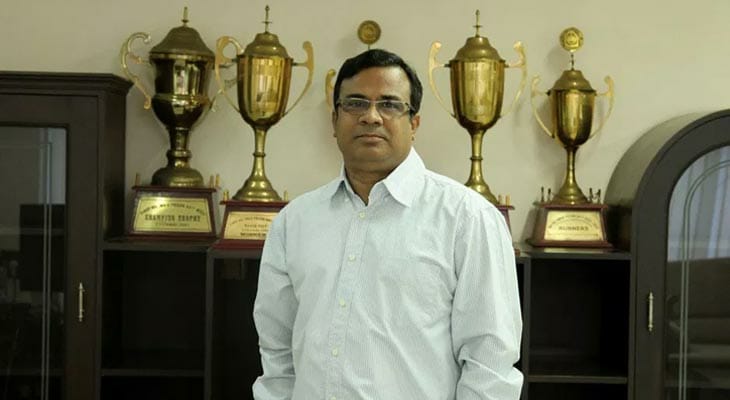 Based on a recommendation done by the State government, Lal appointed Tamil Nadu-cadre retired IPS Tripathy as the CIC in pursuance to the sub section (3) of Section-15 of the Right to Information Act, 2005 (22 of 2005).

A selection committee chaired by Chief Minister Naveen Patnaik held a virtual meeting on September 21 to finalise its recommendation for the CIC post. Opposition Leader Pradipta Naik and Law Minister Pratap Jena were also present in the meeting.

Tripathy retired as Director General of Police, Tamil Nadu on June 30, 2021. He also served as the Chennai Police Commissioner.

Retired Indian Revenue Service officer Sunil Mishra occupied the post of the CIC till August 15, 2021. The post was lying vacant since then.