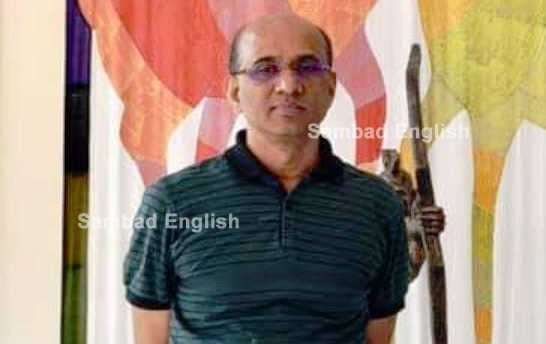 Jena was previously working as the Principal Chief Operation Manager in East Coast Railway (ECoR), Bhubaneswar. He has amassed properties to the tune of 59.09 per cent and is now in possession of Rs 1,92,21,405. The detected assets are in the names of Jena, his wife Rosina and two daughters namely Divya (elder) and Priya (younger), the official communiqué issued in this regard mentioned.

As the retired IRTS officer could not satisfactorily account for the accumulated movable and immovable properties, a case has been registered in this connection under Section 13(2) r/w 13(1)(e) of the PC Act, 1988 and u/s 13(1)(b) of the PC Act as amended in 2018. A detailed probe is underway.

It is pertinent to mention, Jena is a 1987-batch officer, who joined the service on March 6, 1989 and got superannuated from the post of Principal Chief Operation Manager on November 30, 2022.