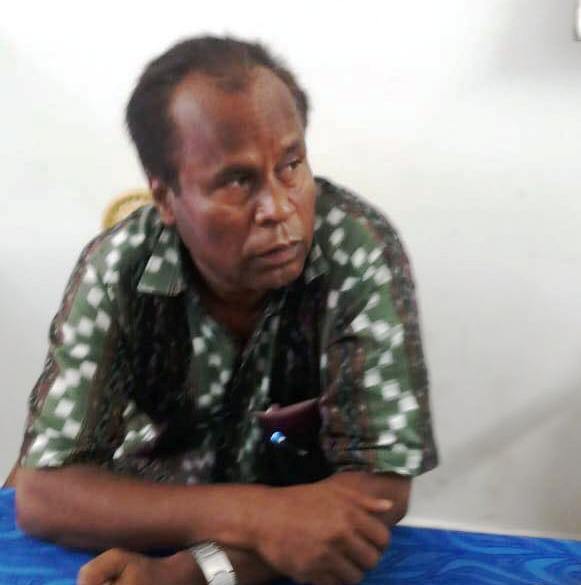 According to reports, Pandav Pradhan of Sangrampur village had applied for land demarcation at Birmaharajpur Tehsil since a long time. However, RI Purohit informed him that this procedure would require some amount of money.

In spite of Pradhan paying him Rs. 1300, Purohit was not showing any interest in processing the application. Furthermore, the RI also demanded an additional Rs. 2500 for the land demarcation.

A distraught Pradhan submitted an FIR in the Sambalpur Vigilance office regarding the incident. The Vigilance sleuths caught Purohit red-handed on the premises of Birmaharajpur Tehsil while taking bribe and seized Rs. 2500 from his possession. A search operation was conducted at his residence in Binika and he has been detained at Sonepur Vigilance office.

An investigation has been launched into the matter, said Dilip Kar, DSP of Sambalpur Vigilance

Notably, the accused has earlier been caught in Vigilance net twice.