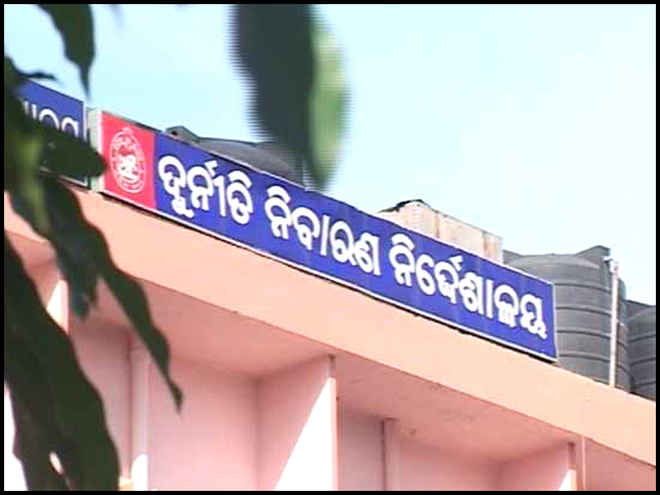 As per the complainant, Sahu had demanded Rs 8,000 from him to issue a land patta. With no option left, the complainant brought the matter to the notice of the anti-graft wing.

Later, a trap was laid and Sahu was caught red-handed while receiving the bribe money at Rajgangpur Tehsil office in the district.