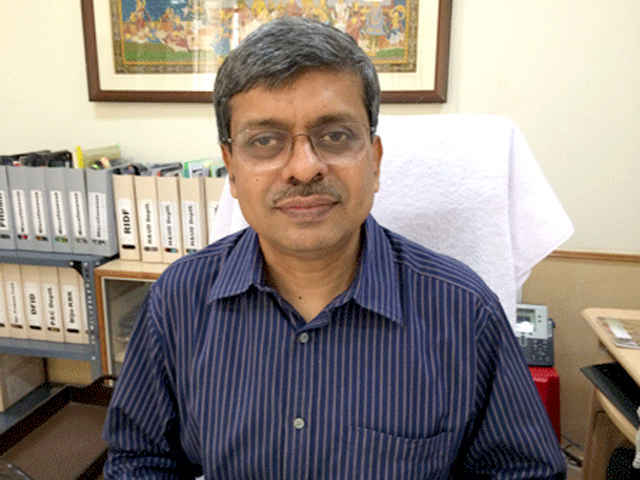 The revival of the now defunct Talcher Fertilizer Plant of the Fertilizer Corporation of India (FCI) will be completed by September 2020, informed Chief Secretary Aditya Prasad Padhi here today.

The defunct unit will be revived at a cost of Rs 8,000 crore, he added.

Padhi made the announcement after his meeting with the Joint Secretary Union Ministry of Fertilizer and Chemicals over the revival of the Talcher Fertilizer Plant at the state secretariat here.

It may be recalled here that the Cabinet Committee on Economic Affairs (CCEA) after a series of deliberation had decided to revive the Talcher Unit in 2014.

It was decided that the unit will be revived by a consortium of GAIL, RCF, CIL and FCIL.

The Board for Industrial and Financial Reconstruction (BIFR) ordered the closure of FCI’s Talcher unit in 2002 as it was making losses over a period of time.

After nearly a decade, revival plans were mooted during the UPA government in 2012.

The demolition process of some portions of the old unit began after the revival plan received Cabinet approval.