Rhea Chakraborty reveals ‘only property of Sushant that I possess’ 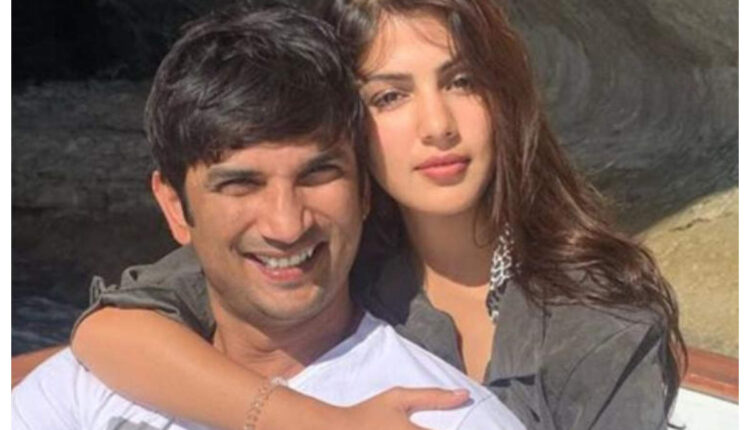 Mumbai: Actress Rhea Chakraborty has revealed the only two things of her late boyfriend Sushant Singh Rajput that she possesses.

Rhea’s lawyer Satish Maneshinde has shared a photo of a “gratitude list” written by Sushant on Rhea’s notebook, where he has mentioned that he is grateful for his life and the presence of Rhea’s family in his life.

She also shared a photo the late actor’s sipper with “Chhichhore” — the title of Sushant’s 2019 hit — written on it.

“The only property of Sushant that I possess. And this is his handwriting lillu is showik (her brother), bebu is me, sir is my dad, ma’am is my mom, fudge is his dog,” Rhea explained the names on the note. 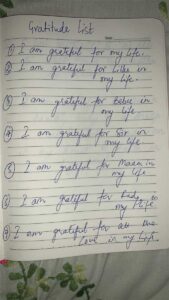 The note is undated and it comes a day after the Enforcement Directorate questioned Rhea, her brother Showik, her chartered accountant Ritesh Shah and former manager Shruti Modi for over eight hours in connection with the money laundering probe, in the wake of Sushant’s death.

Sushant was found hanging at his residence in Bandra on June 14. Rhea has been accused of abetment to suicide and money laundering among other charges in an FIR filed by the late actor’s father KK Singh.