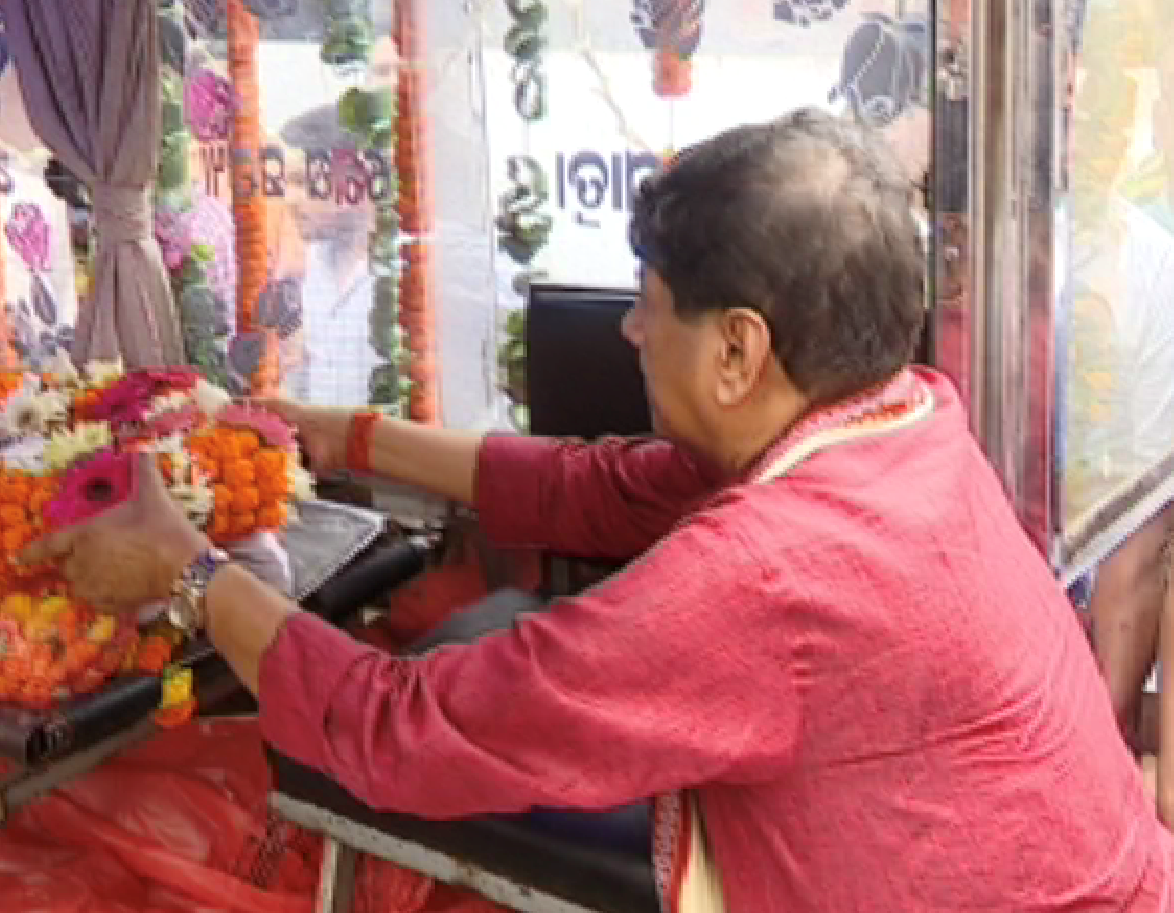 Entire Sambad Group including Kanak News, Odisha Sun Times and Radio Choklate paid floral tribute to Guru after his body reached the office at around 11.00 am.

Expressing deep grief over demise of Guru, Sambad Editor Soumya Ranjan Patnaik said, “I am deeply saddened by early departure of my colleague. He was a pillar of Sambad.”

Political leaders expressed condolence over demise of the senior journalist.

Media fraternity also condoled death of Guru, who was associated with ‘Sambad’ since its inception.

The last rites will be held in Sambalpur today.

The 61-year-old Guru passed away at a private hospital on Saturday midnight while undergoing treatment for Pneumonia. He was admitted to the KIMS Hospital on August 1 following an infection. He was put on a ventilator after his condition deteriorated recently.

Born in Bargarh, Guru had started his career as a journalist in Sambalpur after pursuing MA and M.Phil degrees. He joined Sambad in the year 1984 and worked as the Sambalpur district correspondent till 1990. Currently, he was working as the Editor of Sambad’s Editorial page. During his 30 years of journalism career, he had also contributed to the newspapers like ‘Anandabazar Patrika’ and ‘The Asian Age’.