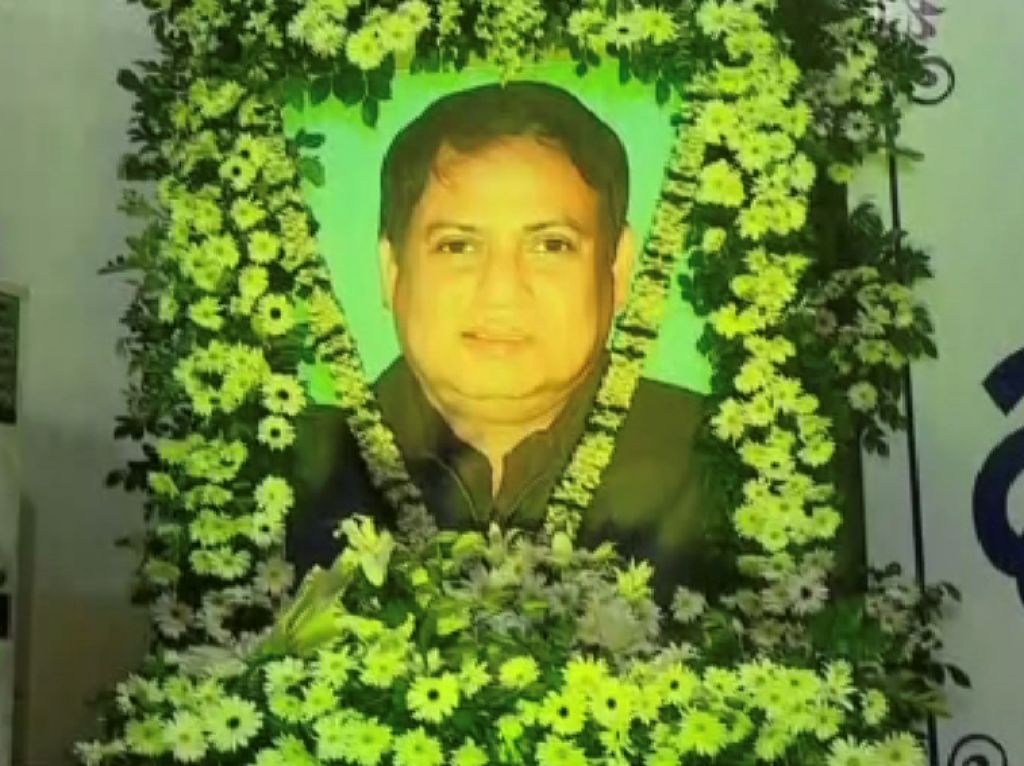 Bhubaneswar: People from all walks of life today paid floral tributes to noted senior journalist Dilip Satpathy, who passed away a couple of days back in Bhubaneswar. Politicians, bureaucrats, journalists and educationists without any exception said Dilip was an example of impartial journalism.

During a programme at IDCOL Auditorium here, Odisha Assembly Speaker SN Patro said the writing style of Dilip is unique. “I had discussions with him on economy, politics on several instances, but I never knew that he was suffering from cancer. I am deeply saddened with his sudden demise. May his soul rest in peace,” said Patro.

Odisha DGP BK Sharma said the death of Dilip Satpathy is an irreparable loss to the State. “He had deep knowledge on all subjects despite staying in Odisha. He was a very extraordinary personality,” said Sharma.

Editor of ‘The Samaja’, Bamadeba Tripathy said Dilip will always be the youth icon in the field of journalism.