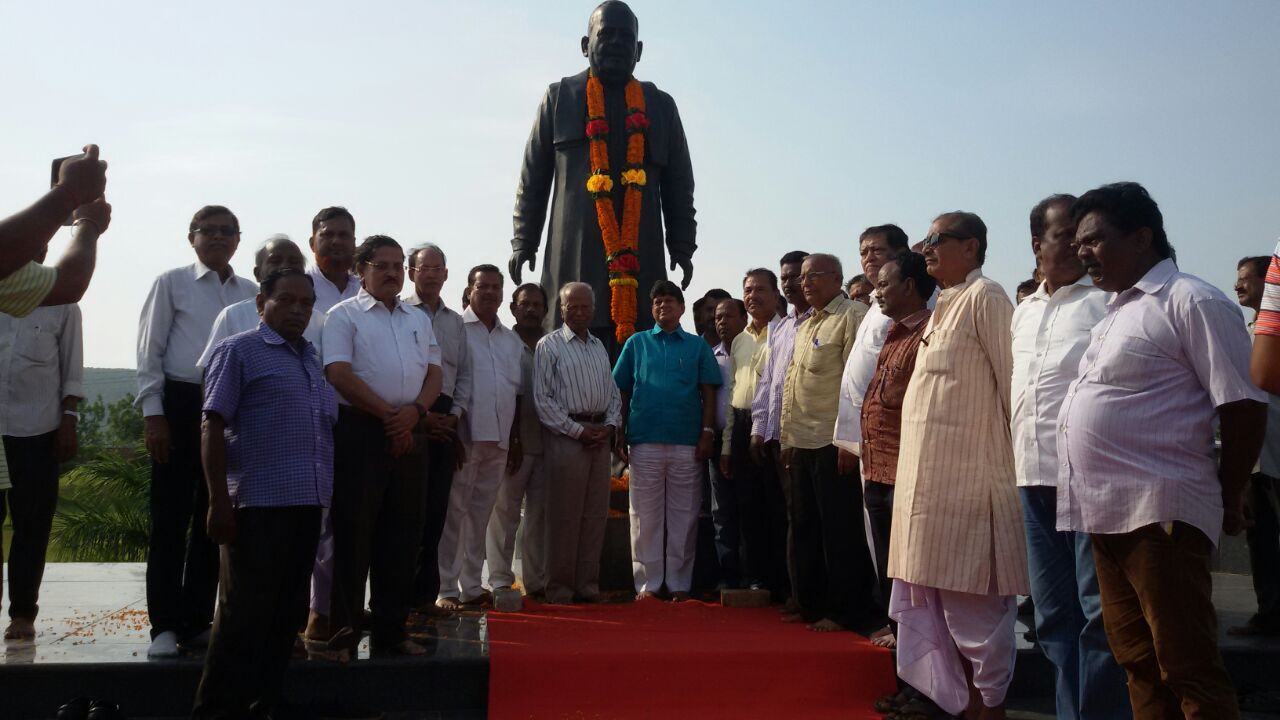 Floral tributes were paid to the great leader at his statue on Janaki Ballabh Patnaik Udyan premises in Khordha. Rajya Sabha MP Soumya Ranjan Patnaik and former MLA Jitu Mitra were present on the occasion.

“Janaki Ballabh Patnaik, a man with a vision who was instrumental in carving the modern Odisha. We remember him on his 3rd death anniversary and pay our rich tribute,” read a tweet of the official Twitter handle of Odisha Congress.

Janaki Ballabh Patnaik,a man with a vision who was instrumental in carving the modern Odisha.

We remember him on his 3rd death anniversary and pay our rich tribute.#RememberingJBPatnaik pic.twitter.com/VtAW4nkYiU

He was elected to the Lok Sabha for the first time in 1971 and became a union minister in the Indira Gandhi government. He was the minister for Civil Aviation when he was chosen by Indira to become Chief Minister of Odisha in 1980.

He was appointed the Governor of Assam in 2009 and was among the few Governors appointed by the UPA government, who were allowed to complete their full term by the NDA government led by Narendra Modi government.

He also translated the Mahabharata, the Ramayana and the Srimad Bhagavad Gita into Odia, all of which were highly acclaimed works. His other works were Sindhu Upatyaka and Gautam Buddha.