RIL planning to use Silicon, Hydrogen as ‘New Oil’ 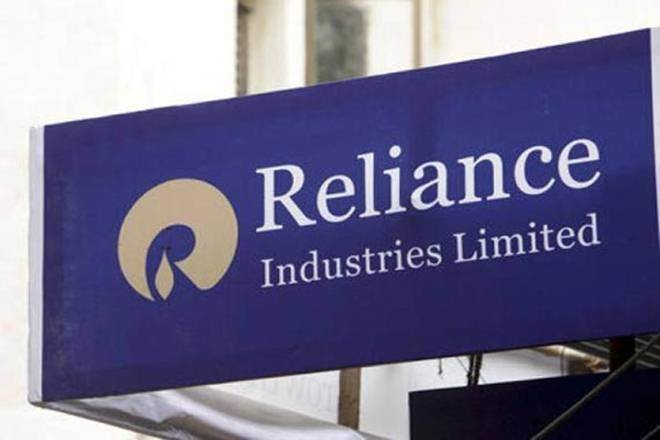 New Delhi: Reliance Industries Limited (RIL) has planned to transform its energy business with an over-arching strategy to offer decarbonisation solutions globally at a competitive price (similar to its existing energy portfolio) in a market potentially worth $5 trillion by 2030, Morgan Stanley said in a report.

The strategy is to provide supporting infrastructure in areas of hydrogen, integrated solar PV and grid batteries – all areas with high entry barriers, technological advances and good returns.

It plans to create four gigafactories with a $12 billion investment, offering the entire spectrum of renewable/distributed energy solutions, as it capitalises on India’s quartz and silicon resources.

RIL’s approach is unique in that it is taking a leaf from European oil majors to become an enablers of electrons, with less focus on producing them, and like US majors it will focus on synergistic decarbonisation areas (with existing operations), such as carbon capture, hydrogen and even biofuels.

The plan would make RIL the largest renewable infrastructure producer with the potential to become an alternative technology supplier to the globe, within the current geopolitical setup, similar to how RIL exports high-grade refinery fuels, the report said.

In the last decade, RIL investments in technology drove $125 billion in value creation from scratch, and we see investment in green energy infrastructure as key to outperformance in the next decade.

The success RIL has enjoyed from entry into offering telecom data in the past half a decade surprised the market. And we expect silicon and hydrogen to emerge as the next decade’s ‘New Oil’ for RIL, with potentially up to $60 billion in value creation if things fall into place by 2025, Morgan Stanley said.

Although RIL is up 27 percent YTD, it still trades at a discount to market and peer multiples, and we think no value is being attributed to the new energy business, the report said.