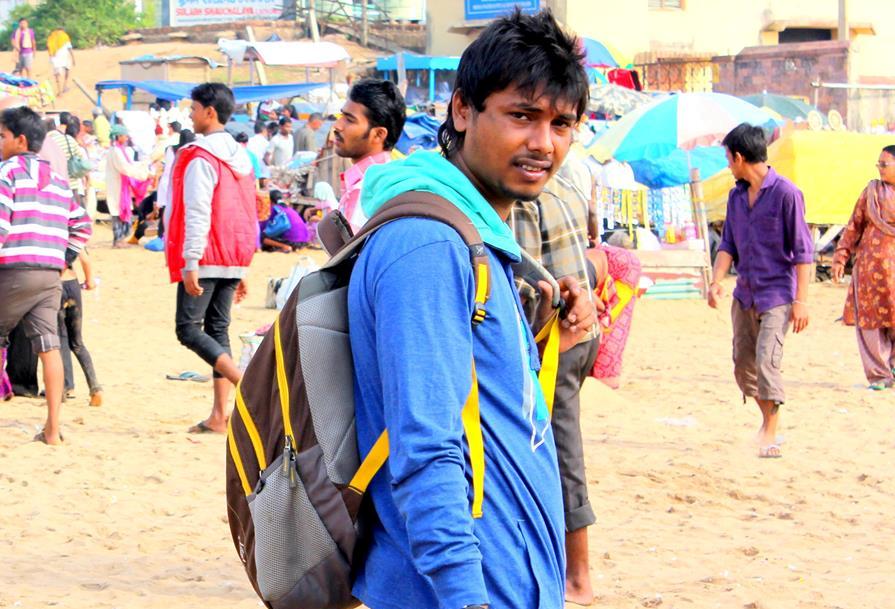 The Odisha Human Rights Commission (OHRC) has sought a status report from Bhubaneswar Deputy Commissioner of Police (DCP) on the progress of investigations in the engineering student Ashutosh Mohanty alias Rishi death case.

Assault on man in Odisha Capital: In-Charge of PCR dismissed…

The OHRC has directed the DCP to submit a status report on the progress of investigations on Rishi death case within three weeks, reports said.

The rights panel has said since the Commissionerate Police is investigating the matter it didn’t want to interfere with it, reports added.

According to reports, the next date for hearing in the matter has been fixed for January 31.

Some human rights activists had alleged before the OHRC that investigations by the police in the Rishi death case were not satisfactory and had prayed the Commission to take up the probe.