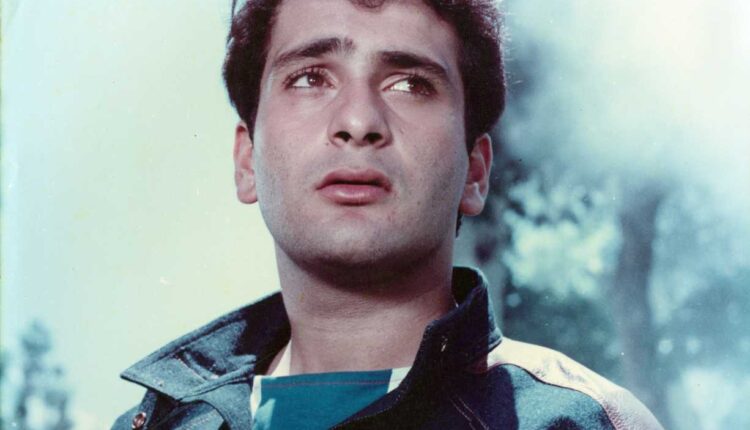 Reportedly, the actor was rushed to Inlaks Hospital in Chembur following cardiac arrest. However, doctors declared him brought dead. Times of India quoted Rajiv’s brother Randhir Kapoor as saying, “I have lost my youngest brother Rajiv. He is no more. The doctors tried their best but could not save him.”

Condolences poured in from different quarters soon after reports of his demise surfaced. Rajiv’s sister-in-law and Rishi Kapoor’s wife actress Neetu Kapoor expressed her deep grief over his demise. She took to Instagram and shared a post along with a picture of the late actor.