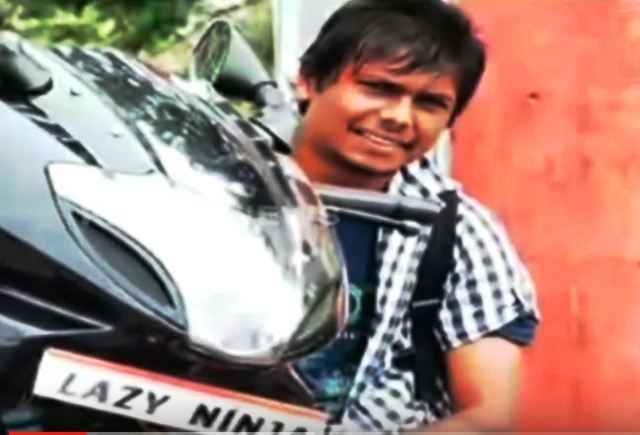 The trio was quizzed at the Khandagiri police station here by investigating officer ACP Tapan Mohanty.

According to a source, the investigating officer (IO) questioned the trio on what they knew about Rishi’s alleged murder. The IO recorded their statements under section 161 Cr PC. By now police have recorded statements of 14 of Rishi’s friends in connection with his murder.

The police today reiterated that it was under no duress in the case.

“We are under no duress. Police are investigating the case. We are examining the option of sending the videotape for forensic examination,” stated DGP K B Singh to queries of reporters on the sidelines of the presser called by him to inform about Mahima Mishra’s detention in Bangkok.

It’s worth mentioning here that three of Rishi’s friends had recorded their statements under section 161 Cr PC in connection with his alleged murder before the IO in the presence of DCP Satyabrat Bhoi yesterday.

According to a source, they have said that the sex tape is linked with the death of Rishi. Besides, the tape was prepared by his girlfriend. They have also revealed to the police under what circumstances the video was recorded.