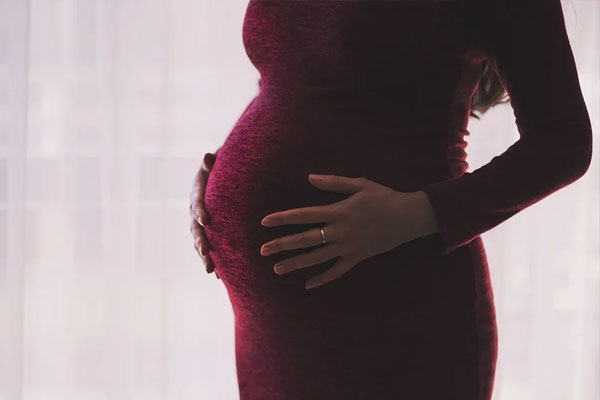 “The air pollutants go to the placenta through blood and block the vessel that causes stillbirth and premature deaths to newborn,” added Kishore.

Kishore said these are some indirect impacts of air pollution on the human body, which need serious attention.

Talking about the ongoing Covid-19 pandemic, he mentioned that air pollutants add to the respiratory problems of the patients as their lungs are already affected by the Covid infection. The particles get stuck at the lung alveoli where the lungs and the blood exchange oxygen and carbon dioxide during the process of breathing and start inflammatory reactions that cause breathing problems.

Air pollution does not contribute only to respiratory problems, but it also has long-term health effects which include heart disease, lung cancer, brain stroke and many more.

Neeraj Nischal, Additional Professor, Medicine, at AIIMS, said that air pollution has many ill-effects and cannot be confined to only lungs and respiratory problems, adding that those suffering from respiratory illness are the prime victims.

If someone is suffering from asthma or allergic bronchitis, they may feel more problems due to air pollution. In the Covid scenario, those diagnosed with severe Covid infection have hypersensitive lungs and the air pollutants may create more problems for them, like running nose, extreme cough and eye allergy, Nishchal said.

He categorically pointed out that the pollutants will not significantly affect all those who are infected with Covid, but majorly it will affect those whose lungs have been damaged due to the infection.

Nischal also said that the pollution also affects one’s psychological behaviour. It can affect the whole body, but the chief organs that may be highly damaged due to high level of pollution are lungs and heart, said the AIIMS doctor.

Highlighting the role of climatic conditions in rising levels of air pollution during October and November in the National Capital Region (NCR), Harshal Salve, Additional Professor, Community Medicine, at AIIMS, said that air pollution has long-term impacts like alcohol and tobacco.