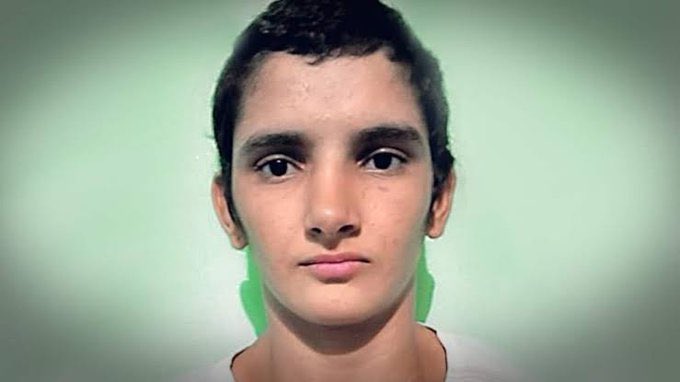 New Delhi: Ritika Phogat, cousin of Commonwealth Games gold medallists Geeta and Babita Phogat, has died, a tweet by one of the famous Phogat sisters confirmed on Thursday.

Ritika, 17, had returned home after competing in a wrestling tournament in Bharatpur last week.

“Rest in Peace choti behen Ritika. I still can’t believe what just happened with you. Will miss you forever Broken heart… Om Shanti,” tweeted Ritu Phogat, the mixed martial arts fighter who is the younger sister of Geeta and Babita and a cousin of Ritika on their mother’s side.

“I have been getting messages all morning today. I am very sad and disturbed about what happened in my family. I urge people to not spread and believe in any rumours and act responsibly.

“These are tough times for me and my family and I urge you all to respect our privacy,” Ritu said in another tweet.

“Terrible news that we lost #RitikaPhogat who had a brilliant career ahead. The world has changed from where it was some decades ago. Athletes are facing pressures which were not there earlier. An essential part of their training should be to deal with these pressures,” Minister of State for Road Transport & Highway, V.K. Singh tweeted.

Their cousin Vinesh Phogat is the top ranked 53 kg wrestler in the world and an Asian Games gold medallist. Vinesh is also a favourite to win a medal at this year’s Tokyo Olympics.

Ritu won gold at the 2016 Commonwealth Wrestling Championship before embarking on a career in mixed martial artist where she holds a 4-0 record in the ONE Championship.

Bollywood even dedicated a blockbuster Dangal on the struggles and achievements of the Phogat siblings.