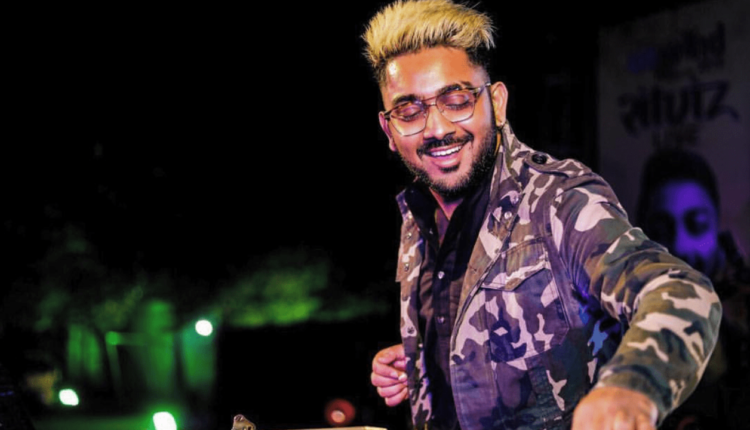 This Pune-based EDM artist has won millions of hearts with his peppy tunes. He had been learning music from a tender age of 7 and was able to gain overnight success with his track “Udd Gaye,” which was in collaboration with comedy sketch group AIB. His songs have trippy beats and fervent lyrics. He is only 24 years old and has already gained massive popularity, especially among India’s youth. He likes to call his music genre “Hindustani Dance Music,” which involves a broad-ranging medley between club-oriented instrumental dance music and heartfelt lyrics. He has performed in concerts like NH7 and seen a huge amount of success in a short period.

A global artist of Indian origin, was born in Hong Kong, raised in Moscow, and studied in London. He brings an eclectic mix of hard-hitting electronic drums and hip-hop beats combined with various sounds he has acquired through this life and travels. His song “Lakhs” is one of the best tracks that he has released.

Hailing from Srinagar, Kashmir, Ahmer knew from a very young age about the violence that consumed the valley. His lyrics are self-aware and self-critical while still giving a holistic view of society and making sense of the complexities of political and cultural issues. His debut album – “Little Kid, Big Dreams,” in collaboration with Sez On The Beat, was released in 2019 and was critically acclaimed as it highlights the problems in Kashmir.

Veer Kowli, also known as “Chrms” is one of the youngest electronic artists in India. He is only 19 years old and has created a buzz in the music industry by his breezy and chill music – inspired by the likes of international artists such as Flume, Mr. Carnak, and others; his best song is “Liquid Love,” which was made in collaboration with an LA-based songwriter and singer Akacia.  Kowli has loved experimenting with music and visuals since he was nine years old. It seems like we have found a music prodigy who has managed to impress many!

Born in Punjab and brought up in Arunachal Pradesh, this 30-year-old singer and music composer is not a new name in the Indian music scene. She moved to Mumbai in 2006, where her music started gaining some attention. However, she wanted to expand her horizons; hence she moved to Boston in 2014, where she ‘experienced a new world’ at Berklee College of Music. Her genre of music is folk, alternative, and rock. She went under the radar for a few years, but she’s back, and how! Just last year, she released her 6-track EP – Prologue in tow.