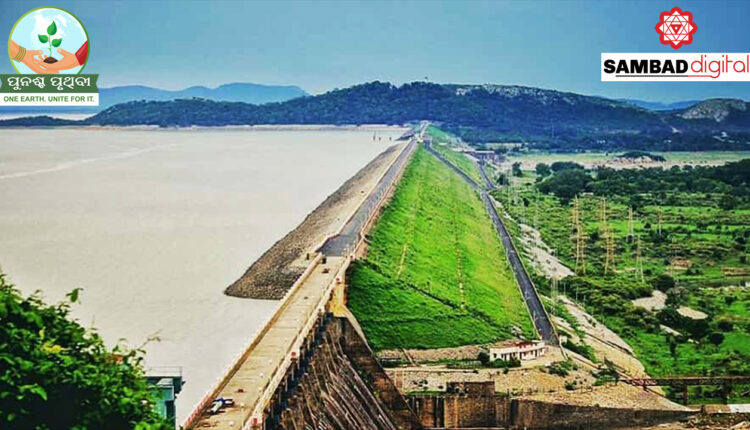 River basins around the world, including in India, are vulnerable to increased flood risk due to rising global temperatures.

A new research conducted at the University of East Anglia (UEA) shows that even a modest temperature increase of 1.5 degrees Celsius will spell significant flood risk for parts of India, China, Ethiopia, Ghana, Brazil and Egypt.

The research team looked at fluvial flood risk for six global warming levels between 1.5 and 4 degrees Celsius by 2100. The study examined the six countries, all considered to be vulnerable to climate change, from different continents spanning different levels of development and ranging considerably in size.

Quoting the findings, Associate Professor of UEA’s School of Environmental Sciences Dr Yi He said the return period of one-in-100-year floods in the late 20th century is likely to decrease with warming, meaning an increased number of people will be exposed to flood risks, particularly with four degrees Celsius warming.

Exposure in the major river basin areas in the six countries increases significantly, ranging from a doubling in China to more than 50-fold in Egypt. Limiting warming to 1.5 degrees Celsius would decrease the risks, resulting in  increased ranging from 12 per cent in China to around 13-fold in Egypt, he added.

A one-in-100-year flood event is defined as an event of a size that will be equaled or exceeded on average once every 100 years. That is, over a period of 1,000 years, a one-in-100-year event would expect to be equaled or exceeded ten times. But that doesn’t mean such floods only occur at that frequency. Experts believe climate change is leading to more frequent large floods, the likes of which have struck parts of Britain, Germany, the United States, Australia and China in recent years, due to heavy and sustained rainfall.

With global warming heating the oceans and the atmosphere, the hydrological cycle intensifies. With the atmosphere holding more water as temperatures rise, researchers expect increasingly intense and sustained rainfall events.