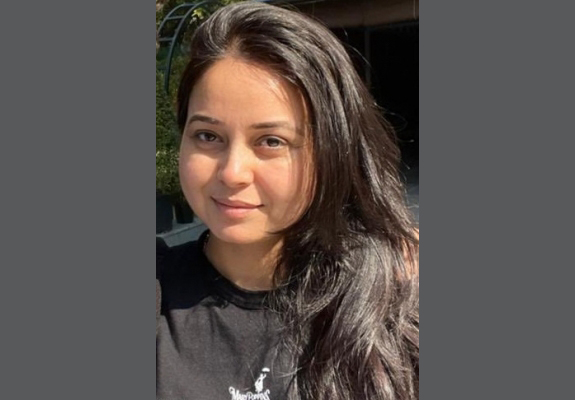 Rohini Acharya, who is very active on twitter and critical of the Narendra Modi government, resides in Singapore along with her husband and children. Recently, Lalu Prasad had visited Singapore where the doctors subjected him to a series of tests. Along with him, Rohini also underwent the test as a donor and the doctors gave their approval for the transplant.

According to sources, the RJD was unwilling for the kidney transplant but Rohini, along with other family members, convinced him to undergo a transplant and accept his daughter as a donor.

Apparently, Lalu Yadav’s kidneys have suffered 75 per cent damage and he is undergoing treatment in AIIMS Delhi. Though the doctors here denied the permission for kidney transplant, their Singapore counterparts gave their go ahead.

The transplant is expected to take place on November 24.

Odisha man who abandoned wife after selling her kidney…

Man attacks wife for backing out of kidney donation