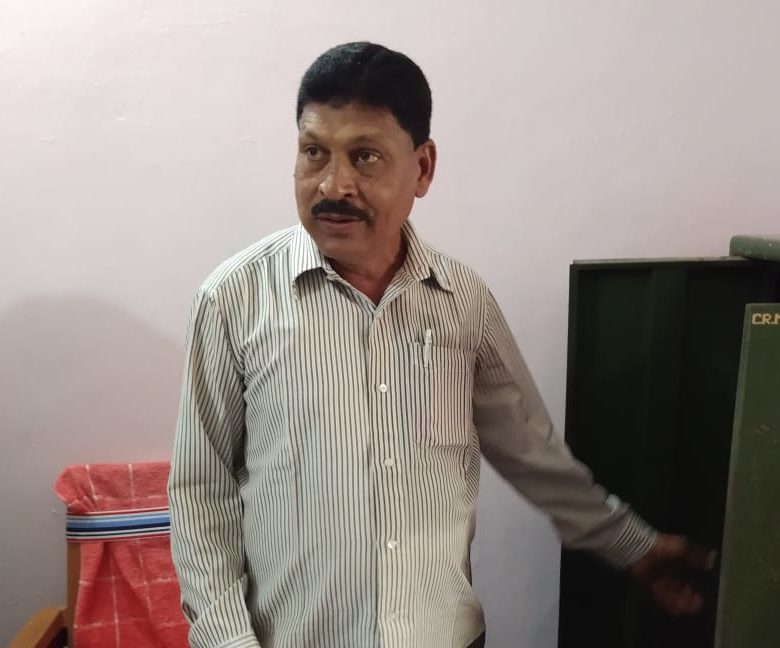 The accused has been identified as one Janardan Prusty, of Champua RMC and was arrested for taking a bribe amounting to Rs. 5000 from the widow of a retired employee of the same department.

According to sources, Ghumura market guard Harekrushna Mohanta retired from duty in 2014. His widow, Binita Mohanta approched the Champua RMC department for clearance of dues.

However, RMC accountant Prusty demanded Rs. 10,000 for the clearance. After negotiation, an amount of Rs. 5,000 was fixed by both parties. However, Binita approached the Vigilance department and informed them of this corrupt accountant.

The vigilance team laid a trap and caught Prusty red-handed in the act of accepting the bribe today.

The raid was led by Vigilance DSP Debadutta Seth and was conducted by vigilance officials of Keonjhar and Balasore.

Yet another Congress leader quits party along with supporters