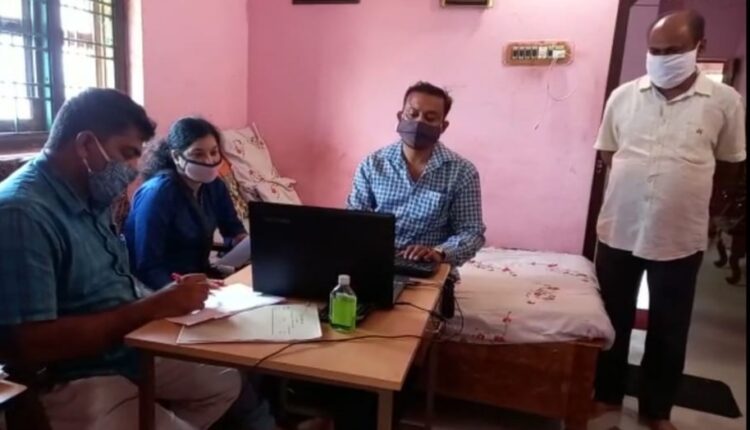 A team of vigilance sleuths conducted simultaneous raids at residences and office of the RMC senior clerk Ashok Kumar Nanda in the morning.

The vigilance officials conducted raids on his ancestral single-storey house, his two-storey residence and office of the RMC.

The clerk is possessing seven four-wheelers. His total assets will be estimated after completion of raids, informed Vigilance DSP Surendra Nath Panigrahi today.

In a statement, the Vigilance said Nanda was found in possession of moveable and immovable assets worth Rs 1,25,63,713 including two double-storied buildings, 14 plots, 4 four-wheelers, one tractor, 5 two-wheelers, deposits in different banks, gold and silver ornaments and household articles.