Road accidents in Odisha drop by 65% during lockdown 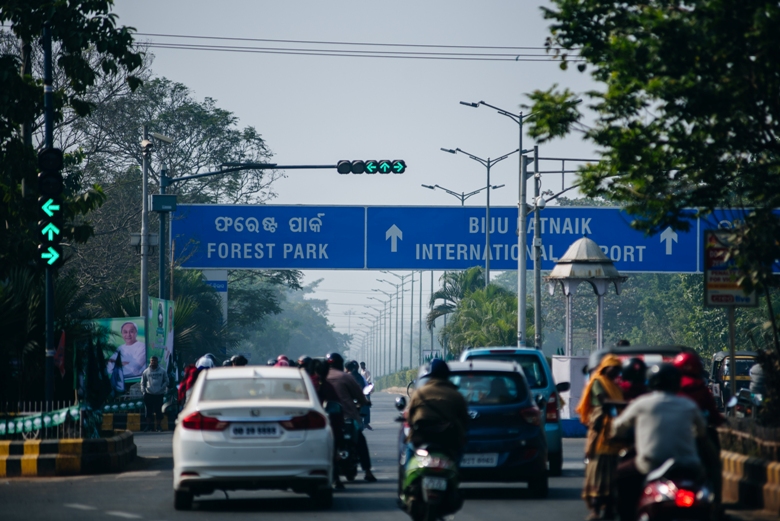 Bhubaneswar: With a steep fall in the number of road accidents during COVID-19 lockdown, Odisha has registered a sharp decline in deaths due to road mishaps, an official said.

The number of such deaths fell by 65 per cent between March 25 and May 31, a senior official at the State Transport Authority (STA) said.

Noting that during the lockdown period, 384 persons died and 722 persons were injured in 836 road accidents, the official said, in the corresponding period of 2019, as many as 1,087 persons had died and 2,175 people were injured in 2,107 road mishaps.

In April this year, the number of deaths due to road accidents stood at 118, against 485 in the same period in 2019, registering a decline of about 74 per cent. Total 231 road mishaps were reported in April, 2020 against 877 in April last year, he pointed out.

During the month of May, 2020, the number of deaths stood at 243, against 494 in May 2019, thereby recording a decline of about 51 per cent. Total 551 road accidents were reported in May this year against 953 in the same month last year, the official said.

The lockdown also had its impact on motor vehicle revenue collection. The STA official said that Rs 159.8 crore has been collected in the first quarter from April to June against a collection of Rs 384 crore in April-June 2019.

There was about 58 per cent decline in the motor revenue collection in the first quarter, he said.

“It is quite encouraging considering the fact that several parts of the state were either in lockdown or shutdown almost throughout the quarter,” the official said.