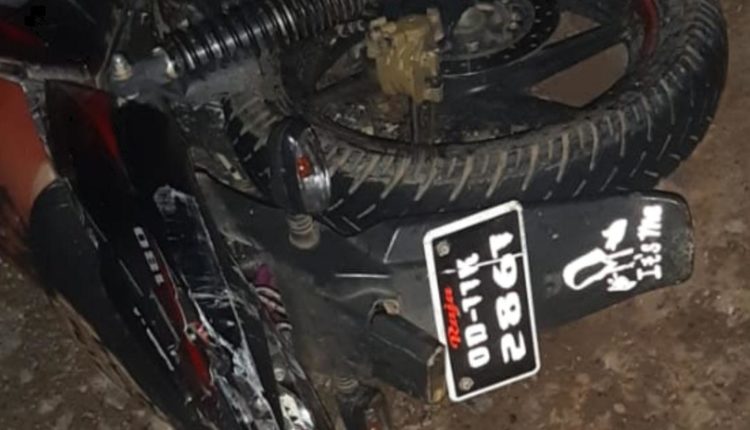 An unidentified vehicle hit a motorcycle on which three persons were travelling late last night at Dohikoti Chhak in Betnoti area of Mayurbhanj district killing the trio. The deceased have been identified as Biswajit Panda, Banku Patra and Sudhir Dash of Baisinga area. All of them were cook by profession and returning home from a marriage party.

Similarly, two others died in two different road mishaps in Betnoti area this morning after being hit by heavy vehicles. The identities of the deceased were yet to be established.

In Balasore district, an SUV was hit by another vehicle on NH-16 near Salabani resulting in death of a person. Four others sustained injuries in the mishap and were admitted to the District Headquarters Hospital for treatment.

Roadside eateries to remain shut for 15 days in this Odisha…