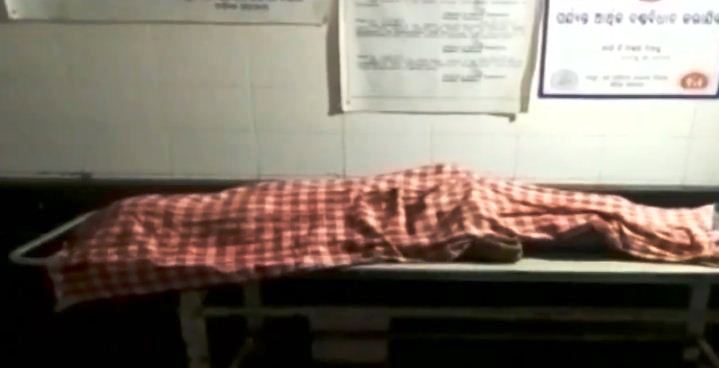 Bhanjanagr: A robber died as a bomb carried by him exploded while he was trying to escape after looting a trader in Bhanjanagar area of Odisha’s Ganjam district today.

According to reports, three miscreants thrashed a trader and looted Rs 1.20 lakh from his possession at Kanteipali Chhak here. While they were fleeing the spot on motorcycles, police tried to intercept the wrongdoers at Gochhapali.

Two-wheeler of one of the looters skidded off the road while he was attempting to hurl bomb at the cops, as a result of which he fell down from the motorcycle and the bomb he was carrying exploded, killing him on the spot.

The deceased has been identified as Charan Nayak. Police have recovered the body and started investigation into the incident. Efforts are on to nab two other looters who managed to flee.