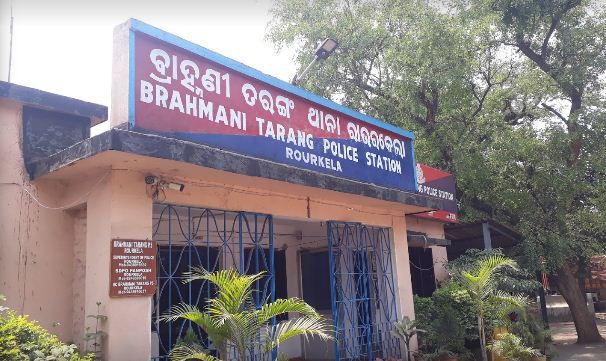 Rourkela: A group of robbers allegedly gangraped a woman at Gotidhara under Brahmani Tarang police limits in Odisha’s Rourkela city.

The looters threatened the woman’s husband and later raped the victim. They also looted items worth lakhs from the house before fleeing the spot.

Acting on the basis of the complaint, police have registered a case and started investigation into the incident. Till last reports came in, no arrests were made in the case.