Robert Pattinson ‘beat himself up’ on the set 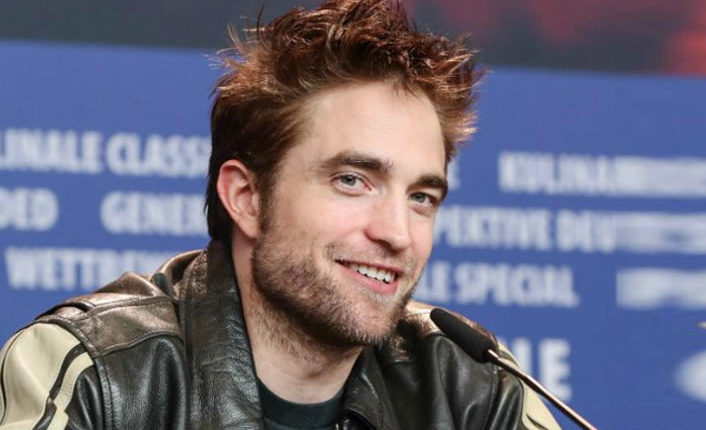 Los Angeles: Hollywood star Robert Pattinson used to beat himself up on the set while shooting the “The Lighthouse”.

In an interview to Mr Porter, Pattinson’s co-star Willem Dafoe shared that Pattinson used to beat himself up on the sets to get into character for the horror drama, reports metro.co.uk.

He said: “He’s not interested in craft, I think. He wants to throw himself into deep water and he feels like it will only be true if he’s drowning. For me that seemed wacky. But I’m not trying to judge. He has a good sense of the visual, of what’s needed in a close-up. Sometimes he’d beat himself up so bad. He’d stick his fingers down his throat, things like that.”

He used to carry out chores such as cleaning, scrubbing floors and carrying coal.

Pattinson is also set to play Batman in the 2021 film.