Robert Pattinson trains in jiu-jitsu for ‘The Batman’ role 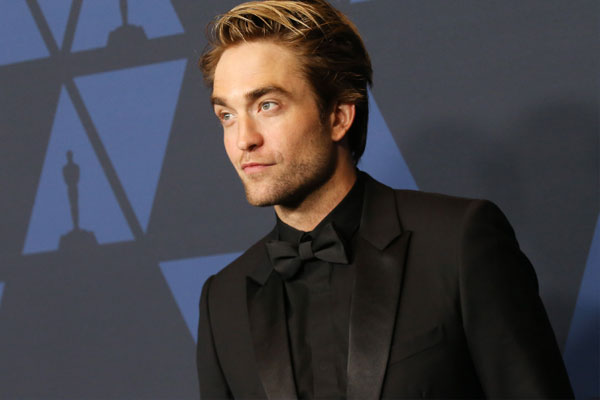 Los Angeles: Actor Robert Pattinson has started training for Matt Reeves’ “The Batman”, which will introduce him as The Caped Crusader and his alter ego, the multimillionaire Bruce Wayne.

Brazilian jiu-jitsu expert Rigan Machado has posted a photograph of himself on Instagram in a Beverly Hills training studio, demonstrating moves to Pattinson, reports digitalspy.com.

He captioned it saying “Batman is coming” with hand-clapping emojis, to suggest that the actor has started learning the martial art jiu-jitsu for the upcoming superhero movie.

His Instagram post was met with excitement from his followers, with several praising Pattinson for his approach to his upcoming superhero role.

Pre-production on the Warner Bros.-DC Comics movie is expected to start soon. An official start date has not yet been set, although a source said that filming could start in late 2019 or early 2020.

The Caped Crusader has been saving humanity by fighting for justice for eight decades, and Pattinson is expected to give a new twist to his dual roles as Bruce Wayne and Batman.

Machado, who is a red and black belt in Brazilian Jiu-Jitsu and a former Pan American Champion, has previously trained actors including Ashton Kutcher, Vin Diesel and Charlie Hunnam for action roles.